Full Bio
Posted in Between the Lines on April 27, 2017 | Topic: Innovation

Chinese and European space agencies have come together to consider the possibility of a new joint base on the Moon.

Representatives from both groups, China's space agency and the European Space Agency (ESA) have begun discussing collaborative projects including the moonbase alongside other joint schemes, and as China continues to grow in the space exploration arena, a human outpost could benefit both parties.

As reported by The Independent, the so-called "Moon village" could act not only as a launching pad for other missions -- such as trips to Mars -- but also could become a base for lunar mining or space tourism.

The discussions were first revealed by Tian Yulong, the secretary general of China's space group, and later confirmed by European representative Pal Hvistendahl.

"The Chinese have a very ambitious moon program already in place," Hvistendahl told the publication. "Space has changed since the space race of the Sixties."

"We recognize that to explore space for peaceful purposes, we do international cooperation," the spokesperson added.

China was late to the space exploration game but has caught up rapidly, becoming the third country to send a human into space in 2003 and launching everything from cargo ships to satellite since. The country is also joining NASA, Europe, India, the US, and the United Arab Emirates in the hopes of sending research vehicles in July 2020 to Mars, taking advantage of a small time window in which such a launch is possible.

At a Senate hearing on Wednesday, companies involved in the space industry pressed for a shake-up of existing, aging laws on research and collaboration, including tweaking the UN Space Treaty to prevent "ownership" of space assets such as the Moon by nations, as reported by Quartz.

China plans to land two lunar probes in the next year. In the meantime, the US Trump Administration has talked up plans to visit both the Moon and Mars but declined to join discussions with China and the ESA.

Amazon's next challenge: the moon: 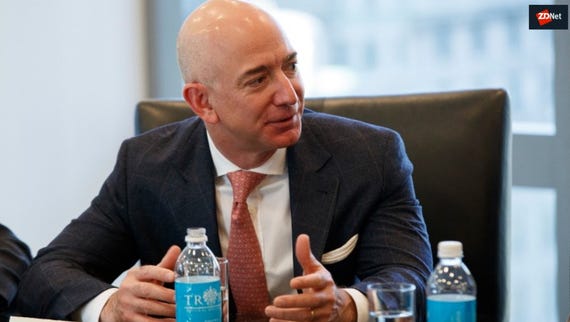 Join Discussion for: China and Europe's 'Moon village' could boost...