India now holds the record for deploying the most satellites at the same time.
Written by Charlie Osborne, Contributing Writer on Feb. 16, 2017

India's space agency now holds the record for launching 104 satellites into orbit at the same time, while using only one rocket.

As reported by the Guardian, on Wednesday, February 15, the Indian Space Research Organisation (ISRO) used a single rocket to propel a 714kg satellite for Earth observation and 103 additional nano-satellites weighing less than 10kg each into space.

The majority of the smaller satellites, called "Doves" by the owners Planet Labs, weighed only 10 pounds each.

After reaching a height of over 500km, the satellites separated from the launcher at different times, angles, and speeds to avoid crashing into each other. A satellite was deployed once every few seconds at speeds reaching 17,000 miles an hour.

The last record holder was Russia, which managed to deploy 37 satellites at the same time. However, India's feat has eclipsed this record -- and was achieved for only $73 million due to partnerships and low labor costs.

India partnered with six other countries for the launch. The majority of the satellites were US-owned, although the publication notes three were sourced from India and others came from Israel, the United Arab Emirates, Switzerland, the Netherlands, and Kazakhstan.

You can watch the rocket in action below:

Narendra Modi, India's Prime Minister, said on Twitter that the launch "is yet another proud moment for our space scientific community and the nation. India salutes our scientists."

The PM also said that "Our space program is our pride."

According to the chair of the space agency, Kiran Kumar, the feat was not aimed at breaking world records, but rather the team behind the deployment were "just trying to maximise our capability with each launch and trying to utilise that launch for the ability it has got, and get the maximum in return."

The Indian space agency, with an annual budget of roughly $1.1 billion -- only 10 percent of NASA's -- is also eyeing planetary missions. It may take a few years to develop suitable rockets and equipment, but ISRO is planning to take a journey to both Venus and Jupiter. 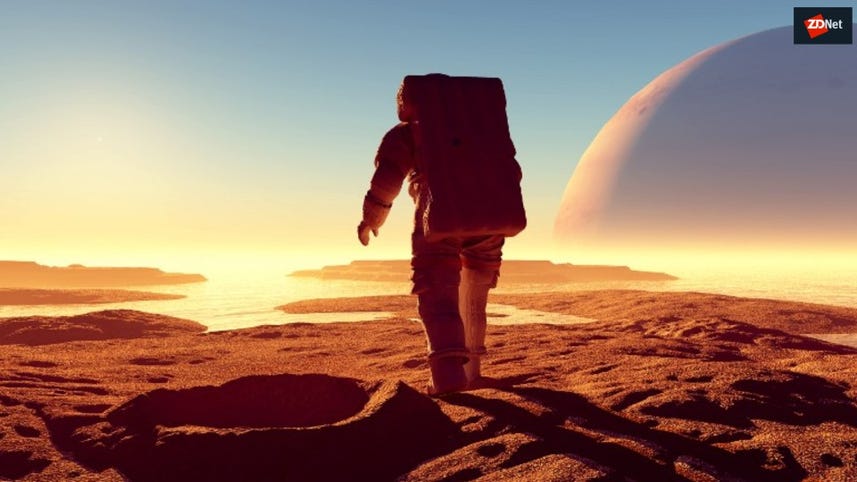