Many of the alleged fraudsters had previously fled overseas.
Written by Charlie Osborne, Contributor on July 31, 2020 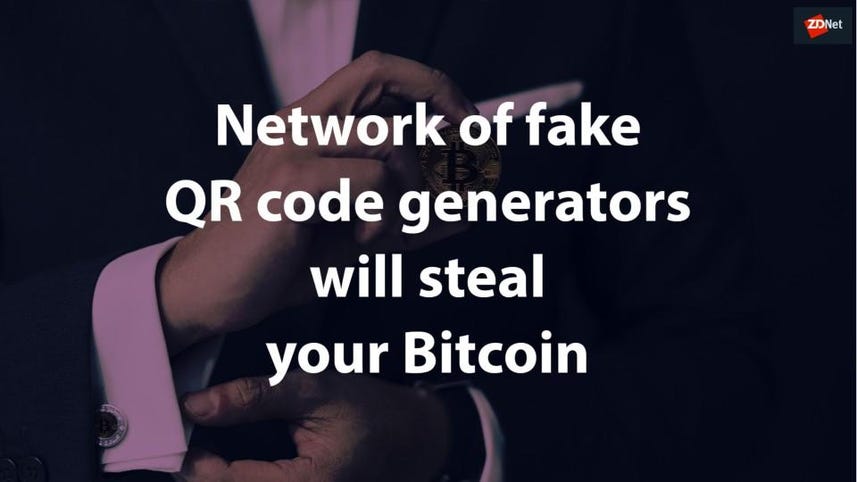 China has arrested 109 individuals suspected of involvement in the PlusToken cryptocurrency fraud ring.

South Korea-based PlusToken was marketed as a high-yield investment opportunity for traders interested in cryptocurrencies. 9% to 18% in monthly returns were dangled in front of investors mainly based in China and South Korea, who then stored Bitcoin (BTC), Ethereum (ETH), and EOS on the platform.

Members were encouraged to bring others to the fold in exchange for a commission, creating what is thought to be a Ponzi scheme of massive proportions.

Last year, the operators of PlusToken performed a suspected exit scam, in which roughly $3 billion in deposits was taken from up to four million users who suddenly found themselves unable to access their funds.

PlusToken's dissolution led to an international hunt for those responsible. In 2019, Chinese law enforcement arrested six suspects -- while many others fled abroad -- and now, a further 27 individuals are in custody.

The Ministry of Public Security and Chinese police have apprehended 27 "major criminal suspects" and a further 82 "key" members of PlusToken, described as a "network pyramid scheme."

Law enforcement added that 3,000 "hierarchical relationships" have since been traced throughout the PlusToken network.

TechRepublic: How to add fingerprint authentication to your Windows 10 computer

In the UK, authorities forcefully closed down a cryptocurrency scam platform, GPay Ltd, earlier this month. The UK High Court ordered the windup of GPay following the "loss" of £1.5 million ($1.8m) in investor funds.

GPay is also accused of fraudulently using celebrity images to endorse its business.