China is poised to dominate robotics markets sooner than expected

The numbers are staggering, but the diversity of the development is the real surprise
Written by Greg Nichols, Contributing Writer on Sept. 8, 2017 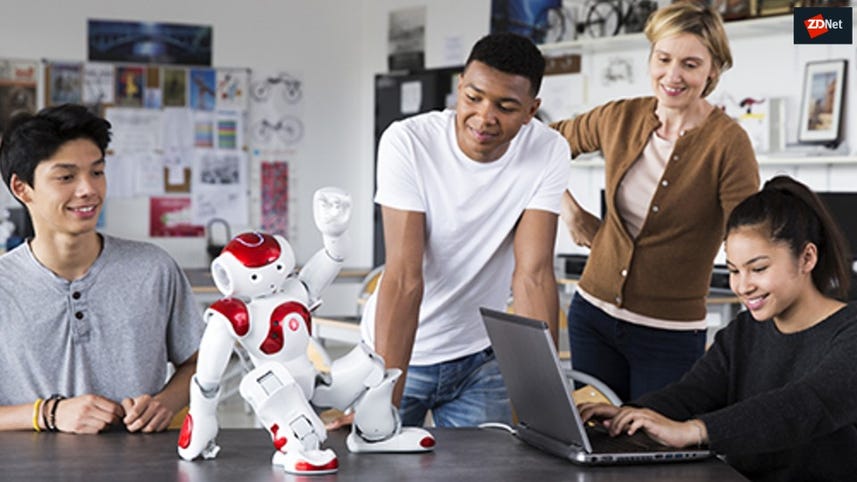 Faced with rising labor costs, China is making a strong move to establish itself as the world's leading manufacturer of robots.

The country is already the world's largest buyer of industrial robots, but it's lagged behind Japan, its perennial Asian market rival, when it comes to technology development.

There are big signs that's changing rapidly. According to a report from the International Federation of Robotics (IFR), China will triple its sales of robots by 2018. By 2019, the IFR predicts that more than 1.4 million new industrial robots will be installed in factories around the world, and China will account for 40 percent of global robotics sales.

The trend makes sense. Labor costs are rising, threatening the manufacturing base and infrastructure that turned China into an economic powerhouse. IDC predicts that China will spend $59.4 billion on robotics and related services by 2020.

The government would certainly like to keep as much of that on its shores as possible. That was the thinking behind the Made in China 2025 plan. Unveiled in 2015, the plan provides a blueprint for Chinese self-sufficiency in a number of sectors, including robotics.

It seems to be working. Last month's World Robotics Conference in China brought together 300 artificial intelligence specialists and more than 150 robotics enterprises from around the world. Chinese automation applicable to fields like healthcare, transportation, and fulfillment was on display alongside the latest industrial robots for both heavy and collaborative manufacturing.

You would expect Chinese firms to dominate a trade show held in Beijing. But signs of China's coming domination in robotics are visible elsewhere.

As reported by Nikkei's Asian Review, about 90 percent of the personal robots on display at the IFA consumer electronics trade show, which just wrapped up in Berlin, were developed and manufactured by Chinese companies. That's especially surprising considering Japan, which has an aging population, has been pursuing personal robotics especially vigorously.

"We sought out a membership with RIA because we recognized that if we are to expand in North America and other countries, it's important to have a relationship with an organization that can offer the support and connections we need to achieve our growth goals," said Dr. Daokui Qu, CEO and Founder of Siasun.

It's another sign of the rising technological influence of Chinese firms, and the large role the country is poised to play in an automated future.

Humans are social creatures. Can robots learn to politely engage?