Chinese law means new cloud region is operated by local partner not AWS, and China regions are isolated from all other AWS areas.
Written by Steve Ranger, Global News Director on Dec. 12, 2017 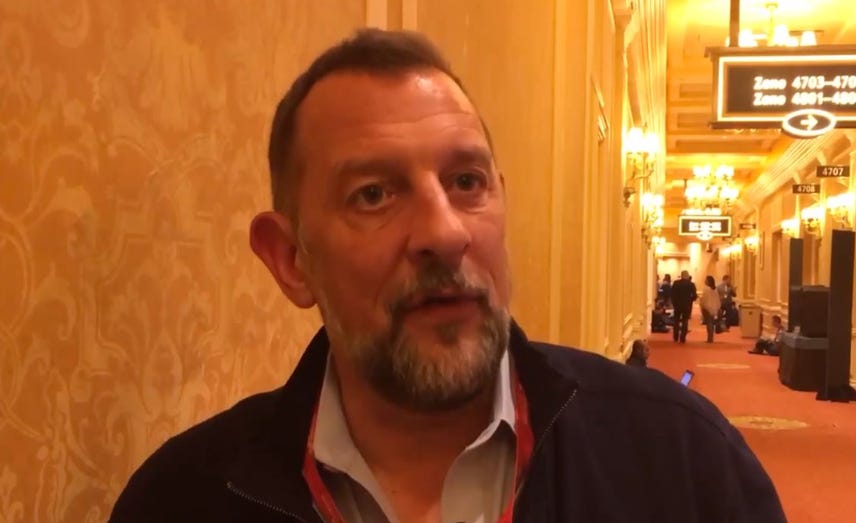 AWS said its China (Ningxia) Region, operated by Ningxia Western Cloud Data Technology (NWCD), is now up and running and provides customers another option to run applications and store data on AWS in China.

Whereas in most of the world AWS owns and operates its own cloud infrastructure, in China the situation is more complicated. Chinese law forbids non-Chinese companies from owning or operating cloud computing infrastructure.

To comply with China's legal and regulatory requirements, AWS has formed a strategic technology collaboration with NWCD to operate and provide services from the AWS China (Ningxia) Region.

Last month AWS sold some of its other cloud computing infrastructure in China to Sinnet in a deal worth $300m, a move it said was necessary in order to comply with the country's tech regulations. Sinnet is now the operator of the AWS China (Beijing) Region.

AWS said: "Through these relationships, AWS provides its industry-leading technology, guidance, and expertise to NWCD and Sinnet, while NWCD and Sinnet operate and provide AWS cloud services to local customers."

Amazon's cloud computing resources are hosted in multiple locations worldwide: each AWS region is a separate geographic area, which may include a number of physical data centers.

Samsung Electronics is going to be a customer of the new region. Daijun Zhang, CEO of Samsung Electronics China Research Center (Beijing), said: "We have been anticipating the launch of the AWS China (Ningxia) Region for some time. A second AWS Region in China will help Samsung to provide more flexible and resilient applications while reducing our costs."

Three years after launching Top Secret Region, Amazon has announced Secret Region for US intelligence agencies, as well as other government agencies dealing with secret-level data.