More than 98 percent of internet users in China have smartphones, according to a state-backed report.
Written by Cyrus Lee on Aug. 26, 2018 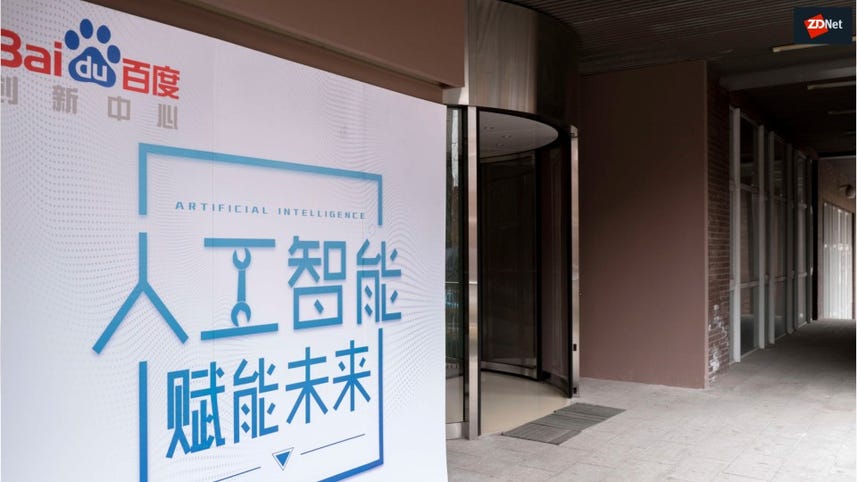 China, the world's most populated economy, has seen internet users surpass the 800-million mark for the first time this year, assisted by its buoyant internet-based businesses, from mobile payments to smartphone-enabled bike sharing and food delivery.

The total number of internet users in China reached 802 million as of the end of June this year, up 30 million during the six-month period, according to a report by state-backed agency China Internet Network Information Centre (CNNIC) last week.

Smartphones, owned by 98.3 percent of internet users in China, are currently the dominant tool for Chinese people to access to internet, said the report. This is thanks to the continuous optimisation and upgrading of internet infrastructure construction in the country, where network coverage and speed surged notably while costs continued to decline, it said.

But the latest internet penetration rate of 57.7 percent, considering China's 1.4 billion population, remains relatively low, with some two people in five still not having an opportunity to access the internet there.

Online shopping and mobile payments are two of the most commonly internet-based activities in China, both of which have been adopted by 71 percent of internet users. About one in three Chinese internet users used smartphones to book a car ride or rent a shared bike. More than one user in five also used the internet to manage their finances, up from 16.7 percent by the end of 2017.

Short video was one of the fastest growing online businesses in China in the first half of 2018, with about three in four Chinese internet users watching short videos on various apps on smartphones, the report added.

Leading short video platform Douyin, seen as the Chinese version of Music.ly, reported in July that its monthly active users exceeded 500 million, one month after it claimed that its daily active users reached 150 million.

Huawei has argued that the ban preventing it from taking part in Australia's 5G network rollouts is politically motivated and not based in fact or 'equitable decision making'.

China has prepared its own list of import tariffs covering $16 billion of US products, mirroring those previously announced by Donald Trump on $16 billion of Chinese products.

Move comes after Chinese state media rebukes iPhone maker for allowing the apps, which are illegal in China, to remain on its app store.

A 2018 survey shows that a majority of IT executives think that mobile devices are vital to enterprise success. But keeping those devices useful and secure requires a coordinated policy.

Space
Brazil sees growth in Internet use in rural areas