Move comes after Chinese state media rebukes iPhone maker for allowing the apps, which are illegal in China, to remain on its app store.
Written by Eileen Yu, Senior Contributing Editor on Aug. 20, 2018 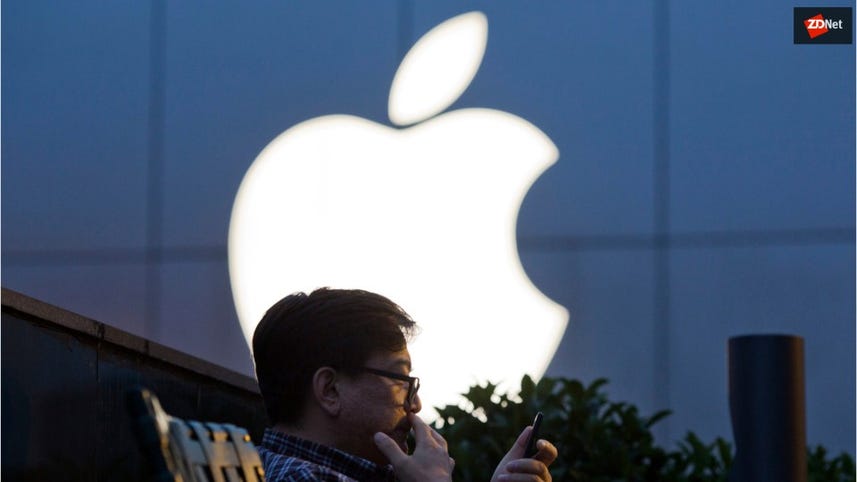 Apple has purged thousands of gambling apps from its app store in China, following criticisms from state-controlled media of the iPhone maker's inaction.

"Gambling apps are illegal and not allowed on the App Store in China," Apple said in a statement on Monday. "We have already removed many apps and developers for trying to distribute illegal gambling apps on our App Store, and we are vigilant in our efforts to find these and stop them from being on the App Store."

While the US vendor did not confirm how many apps it removed, local media placed the number at 25,000.

The purge comes after a spate of reports by Chinese state media, which included news agency Xinhua and broadcaster CCTV, rebuking Apple for not doing enough to remove apps and content on iMessage that featured locally banned products, such as pornography, counterfeit goods, and gambling.

According to 2017 figures from the Chinese Ministry of Industry and Information Technology, there were 1.71 million apps on Apple's local app store. App stores operated by Chinese vendors offered some 2.32 million apps. Google's Play Store is banned in the country.

App Annie estimated that China accounted for 39.9 billion downloads on Apple App Store, second to the US's 40.1 billion, at US$27.7 billion in revenue. Asia-Pacific contributed almost 60 percent of total consumer spend on the app store and 49 percent of downloads worldwide.

Relations between China and the US increasingly were tense amidst a trade war initiated by the Trump administration, which levied tariffs on US$34 billion worth of Chinese goods over the weekend. Another US$200 billion in tariffs might follow in response to China's retaliation.