Google has begun to throttle some background tabs in Chrome as part of a plan to reduce its browser's impact on power consumption.

Chrome 57 introduces the first phase of its plan, which ultimately aims to kill background tab processing and reduce the browser's impact on desktop energy use, laptop batteries, and CPU resources.

In years past, Google Chrome was easily the best. This time around it's a three-horse race.

According to Google, background tabs are responsible for up to a third of Chrome's power use on a desktop.

Last August, Google revealed a policy to throttle a tab that exceeds its allocated budget for running JavaScript functions called timers. Chrome developers singled out JavaScript ads and analytics scripts as a prime cause of heavy background processing.

The company is rolling out background throttling gradually to give developers time to make adjustments since it can break website features that rely on working in the background.

According to Google's notes, before Chrome 57 the browser has allowed each background timer to run at a limit of once per second to minimize the impact of background tab activity.

"Chrome 57 will delay timers to limit average CPU load to one percent of a core if an application uses too much CPU in background," Timin said.

The new policy won't affect tabs playing audio in the background or real-time connections, such as WebSockets and WebRTC. These exceptions are Google's acknowledgement that Chrome still treats the web as an application platform.

Google notes that it is working on a set of APIs that will help developers "specify which work needs to be done in the background, similar to what's possible on Android and iOS".

Google did test the new time-based throttling in the Chrome 56 beta, which caused one developer to complain of "significant breakage" to his site. 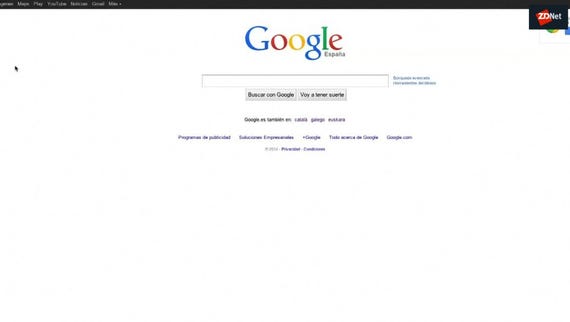 Join Discussion for: Chrome 57: Google kicks off plan to throttle...