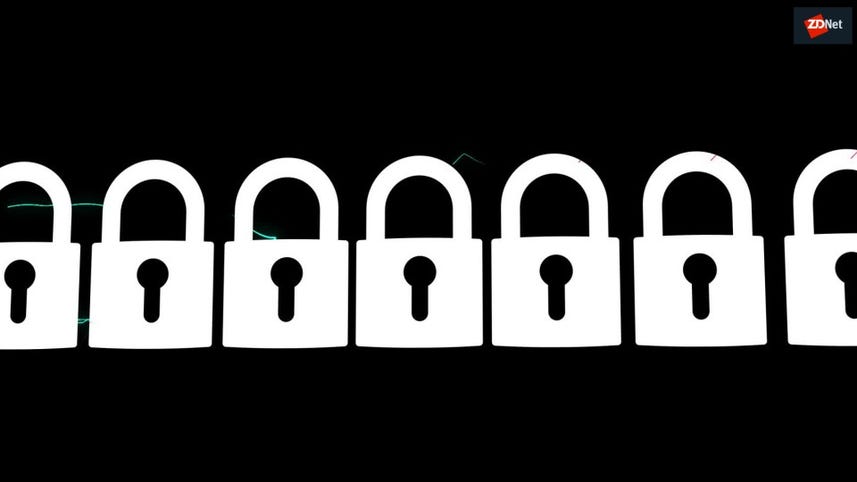 Apple, Google, Microsoft, and Mozilla announced plans today to disable Transport Layer Security (TLS) 1.0 and 1.1 support in their respective browsers in the first half of 2020.

"January 19th of next year marks the 20th anniversary of TLS 1.0, the inaugural version of the protocol that encrypts and authenticates secure connections across the web," said Kyle Pflug, Senior Program Manager for Microsoft Edge.

"Two decades is a long time for a security technology to stand unmodified," he said. "While we aren't aware of significant vulnerabilities with our up-to-date implementations of TLS 1.0 and TLS 1.1 [...] moving to newer versions helps ensure a more secure Web for everyone."

The move comes as the Internet Engineering Task Force (IETF) --the organization that develops and promotes Internet standards-- is hosting discussions to formally deprecated both TLS 1.0 and 1.1.

Also: TLS 1.3 is out: Major boost for web security

"Less than one percent of daily connections in Microsoft Edge are using TLS 1.0 or 1.1," Pflug said, also citing internal stats.

Windows users and system administrators can test the impact of having TLS 1.0 and TLS 1.1 disabled right now and prepare their devices and networks before the final deadline.

They can do this by accessing the "Internet Options"setting in the Windows control panel, visiting the "Advanced" tab, and unticking the "Use TLS 1.0" and "Use TLS 1.1" options in the Security section.

Article updated two hours after publication to include similar announcements made by Apple, Google, and Mozilla. The original version of this article only mentioned Microsoft plan to deprecate TLS 1.0 and TLS 1.1.