This time a 9.8/10-severity hardcoded password has been found in Cisco's video surveillance software.
Written by Liam Tung, Contributor on Sept. 24, 2018 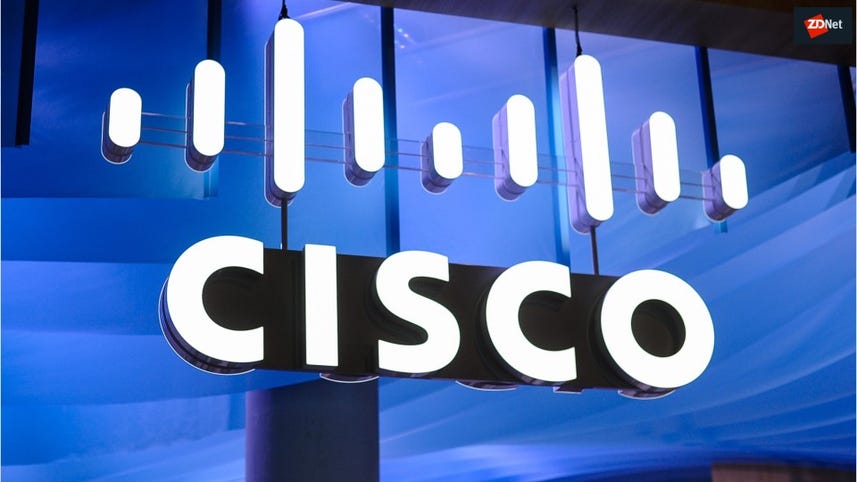 Cisco has supplied a patch for its Video Surveillance Manager software to erase hardcoded default credentials for the root account.

Admins responsible for appliances running Cisco's surveillance software should urgently patch the flaw, which has a Common Vulnerability Scoring System (CVSS) version 3 score of 9.8 out of a possible 10.

The flaw would allow an attacker to control an affected system as root user if they discovered the default credentials.

"The vulnerability is due to the presence of undocumented, default, static user credentials for the root account of the affected software on certain systems," Cisco notes in its advisory.

Cisco said the flaw exists because it failed to disable the root account and default credentials before it installed the software. The user credentials have not been publicly disclosed, according to Cisco, which says it found the issue during internal testing.

The company this year has removed several hardcoded password bugs from its software, including one found in Digital Network Architecture (DNA) Center, and Cisco Prime Collaboration Provisioning (PCP) software.

Deals
This sophisticated malware is targeting routers to break into networks

Security
How to block and report messages as spam on Whatsapp