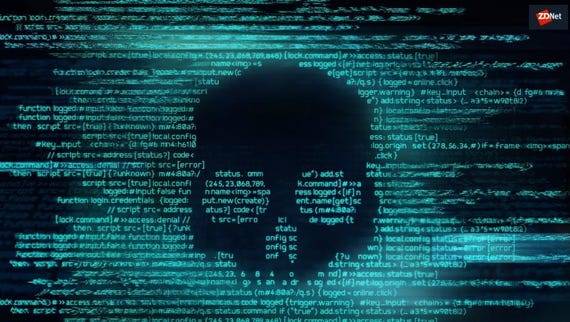 Citrix has released patches to permanently resolve a vulnerability in ADC software that is being actively exploited in the wild.

Disclosed on December 17 and issued a CVSS score of 9.8, the critical path traversal vulnerability can be weaponized to launch arbitrary code execution attacks without the need for authentication.

At the time of its reveal, the security flaw had no patch available and it was thought that up to 80,000 organizations in 159 countries were at risk according to Positive Technologies' Mikhail Klyuchnikov, who originally reported the issue.

Mitigation steps were recommended by Citrix until a fix was made available.

It did not take long for cyberattackers to begin scanning the Internet for vulnerable Citrix instances. In the first week or so in January, honeypots revealed a spike in Citrix scans, and by January 11, exploit code was made public on GitHub that made attacking vulnerable machines a trivial affair.

According to FireEye, an attacker working behind a Tor barrier has also been deploying a payload on vulnerable instances called NotRobin.

Fixes for ADC versions 12 and 11.1 have landed a day early. In a security advisory, the software company urged customers to "immediately" install the patches, noting that if multiple versions of ADC are in use, IT admins need to keep an eye on fixes being released for different builds.

The patches for versions 12 and 11.1 can be accessed here and here.

In addition, Citrix has narrowed the wait time for fixes to smooth over the bug in other versions. Citrix ADC patches for version 12.1, 13, and 10.5 are now expected on January 24, and a Citrix SD-WAN WANOP fix is also expected on the same day.

Citrix has also provided a verification tool for IT admins to check that fixes have been applied properly.

Join Discussion for: Citrix rolls out patches for critical ADC...