Full Bio
Posted in Between the Lines on January 24, 2019 | Topic: The Art of the Hybrid Cloud 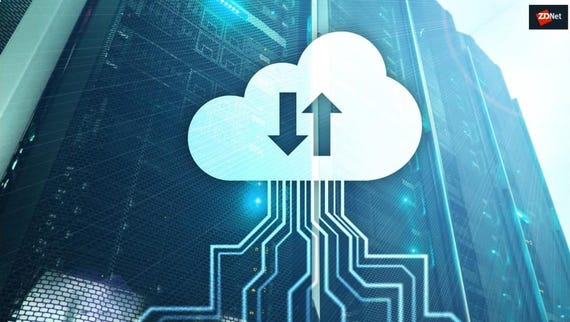 Amazon Web Services and Microsoft Azure may be fierce cloud rivals, but enterprises are pairing both giants up in multi-cloud deployments, according to a survey by network analytics company Kentik.

Also: The Art of the Hybrid Cloud

Kentik's survey, which covered 310 technical and business executives, was taken at AWS' re:Invent in November. Now that the results have been tallied there are a few points worth noting:

Kentik's multi-cloud findings are worth noting as companies such as IBM are targeting enterprises using multiple cloud services providers as well as utilizing their own data centers.

For instance, IBM said on Tuesday that it plans to close its Red Hat acquisition, which was all about open, multi-cloud and hybrid environments, in the second half of the year.

Companies such as Vodafone and BNP Paribas are leveraging the IBM Cloud, where they benefit from our hybrid multi-cloud capabilities and access to the most advanced technologies.

We continue to see momentum in our open, hybrid multi-cloud approach.

Also: Everything you need to know about the cloud, explained

Based on Kentik's survey, customers tend to agree with the IBM mantra on multi-cloud and hybrid deployments. Look for the emphasis to shift to multi-cloud over hybrid over time. Consider:

Other key items in the Kentik report include: