Microsoft's joining of The Climate Pledge aligns the two biggest cloud computing providers at a time when cloud demand has skyrocketed and will only continue to grow.
Written by Ross Rubin, Contributor on Dec. 16, 2020 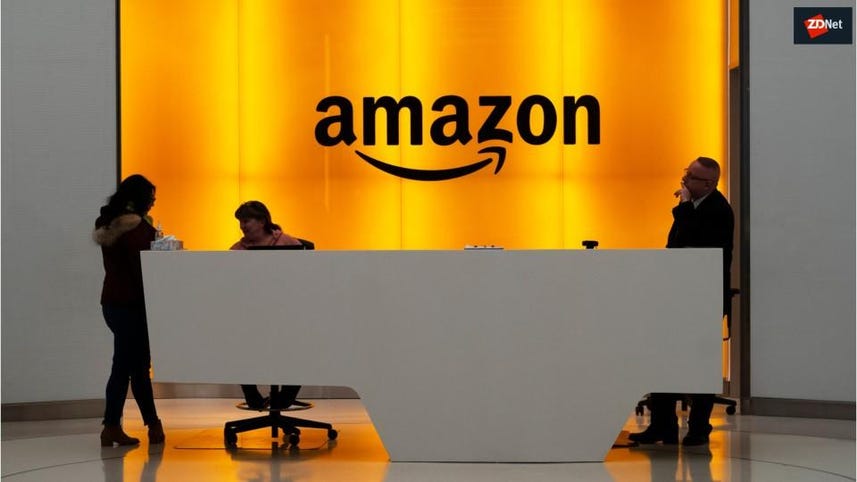 The last few years have seen the tech industry take increasing measures toward reducing and improving its environmental impact in ways big and small. HP has used reclaimed ocean plastics in its ink cartridges, laptop cases, and Dragonfly laptop. Apple, once a target of Greenpeace ire, now unfailingly touts the superior recyclability of its products and has vowed to make its products completely from recyclable materials by 2030. And Tesla, of course, brought the dream of the electric car back from the dead and has inspired a wave of electric vehicles from brands old and new.

But, in many ways, the most significant product that large tech companies can make greener is their own operations. In addition to vowing to make all of its products from recycled materials by 2030, Apple has vowed to make its products entirely with clean energy by that time. Google, which has claimed carbon neutrality since 2007, has vowed to be carbon-free by 2030. And last year, Amazon co-founded The Climate Pledge, which aims to achieve net-zero carbon across its businesses by 2040, 10 years ahead of the Paris Agreement target. The Climate Pledge has now attracted 31 signatories, including household names across and beyond tech such as Best Buy, Verizon, Uber, JetBlue, Mercedes-Benz, and Unilever.

While these companies span the US and Europe, Amazon needed to look only across Lake Washington to find one of the Pledge's most recent additions: Microsoft. The addition is particularly noteworthy given both Amazon's and Microsoft's position in cloud computing.

According to data released in October by Canalys, Amazon and Microsoft collectively account for about half of global spending on cloud infrastructure so the measures that they take to make their data centers more environmentally friendly have an outsized impact. A host of strategies can improve such impact, including locating such centers in cooler climates (a strategy facing challenges as more companies demand local presence), powering them with renewable energy, and, as Amazon has done with its Graviton Arm chips, creating more energy-efficient compute units.

As it has for many things in 2020, the pandemic had an unusual impact on both environmental impact and cloud computing. With travel restrictions, one NIH study found that, while the slowdown in travel resulted in less air pollution, there were also some negative effects due to increased usage of disinfectant and more medical waste, including from disposable masks. But the pandemic has definitely driven up demand for network services both to help us collaborate during the day with a constant stream of video calls and chat messages and unwind in the evenings with evolving streaming video and cloud gaming options.

Indeed, one space where Microsoft has quite a bit more cloud experience under its belt is in running the Xbox Live and Game Pass services that recently added streaming games; it also partners with its console rival Sony on such efforts, a market that Amazon recently entered with its Luna service. These services are poised to tap into a strong mobile market now that players such as Amazon and Nvidia have found their way around iOS cloud gaming service limitations by targeting the mobile browser. But the COVID-fueled run-up offers merely a preview of the challenges that cloud providers will face in the coming years as an onslaught of new cloud computing demands from the likes of IoT, self-driving cars, and extended reality rendering are all enhanced by 5G rollouts.

Jeff Bezos unveils ambitious set of Amazon projects to take on climate change
The company seeks to become carbon neutral by 2040, helped by a $100 million reforestation program and the purchase of 100,000 electric delivery vans.

AWS makes Arm processors available in the cloud with new Graviton processor
AWS dropped a handful of product announcements ahead of re:Invent 2018, including its own processor for scale-out workloads.