Predictive science may be able to supercharge crop breeding and reduce reliance on genetic modification.
Written by Greg Nichols, Contributing Writer on Dec. 13, 2018 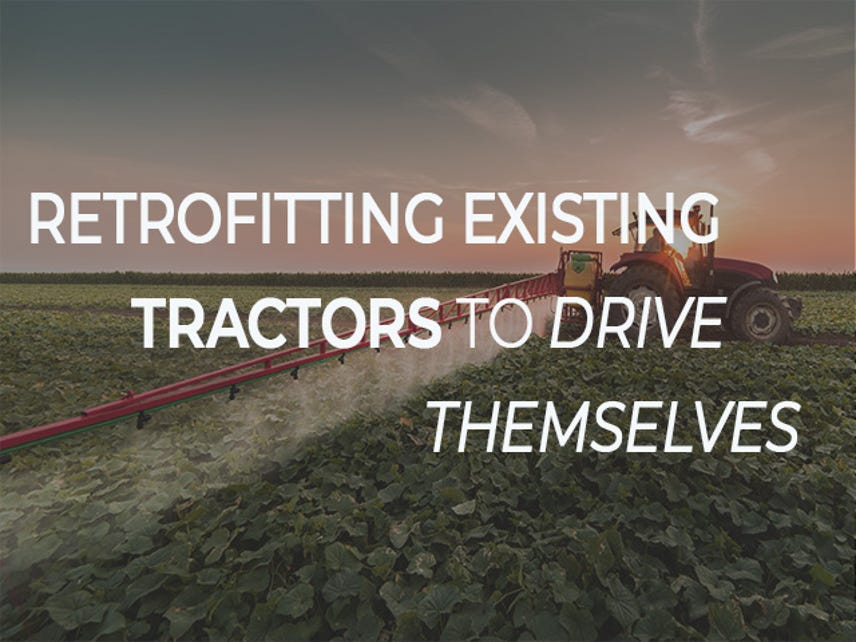 Hi Fidelity Genetics (HFG), a company that uses sensors, data science, and statistical genetics to create non-genetically modified crops, just raised $8.5 million in a Series A. It's a sign of the growing importance of data science in agriculture, and it may signal an alternative path to sustainable farming without the use of genetic modification.

The issue is a prickly one. Genetically Modified Organisms (GMOs) have been touted as saving the world by increasing food supply and maligned as a lever by which Big Ag constrains the market while doing untold damage to public health and delicate ecosystems. As the debate rages on, GMOs have come to dominate agriculture, accounting for more than 90 percent of the corn, soy, and cotton grown in the U.S., according to the USDA.

The appeal of GMOs is that scientists can select traits to suit a variety of needs, from drought tolerance or insect resistance to increased yields. So far, nothing has been able to compete in the open market, despite compelling arguments by organic agriculture components.

"In agriculture, the most consolidated point of value and technology is genetics because the only thing a farmer actually has to buy to be in business is a seed. Unfortunately, many farmers don't have access to high-quality genetics at reasonable cost," noted Dr. Spencer Maughan, co-founder of HFG. "By using novel data sets and predictive data science to create the first end-to-end predictive breeding platform for crops, HFG is changing this paradigm and empowering farmers."

Not coincidentally, HFG has been focusing on the coverage crops like corn and soy that are currently dominated by genetically modified seeds. In the current agriculture paradigm, many farmers are beholden to Big Ag companies like Monsanto and DuPont, from whom they buy new genetically modified stock every season. By offering farmers tools to breed their own non-modified crops with many of the same characteristics, HFG is hoping to provide an attractive alternative to Big Ag in the $50 billion seed market.

"Since the early 2000s, seed corn prices have gone up 2.5x faster than corn prices, eroding the farmer's share of farm-gate value," says Clay Mitchell of Fall Line Capital, which participated in HFG's recent funding round. "The ability of HFG's technology to rapidly create outstanding corn seed and the company's initial focus on delivering seed into the non-GM market, which has the lowest regulatory hurdles, frames a really exciting opportunity for creating value."

Smart farming: How IoT, robotics, and AI are tackling one of the biggest problems of the century

It's still early days for precision agriculture, but two UK-based projects are proving the feasibility and value of the concept.

Small farmers can now tell what their neighbors are planting with AI-aided satellite maps.

Home & Office
NASA is blazing an inspirational trail. We need to make sure everyone can follow it