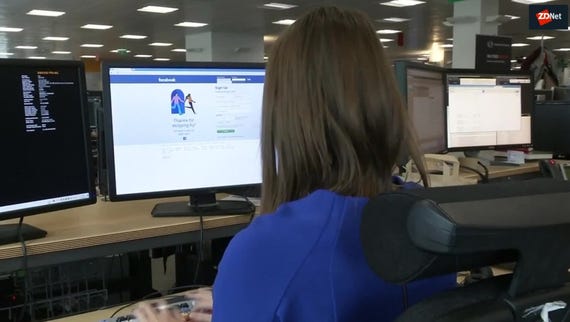 It's a reversal of a ruling last year that said doing so would be a privacy violation. The parents now reportedly have access to her private messages.

The 15-year-old girl in question died in 2012 under a Berlin subway train. To find out if she had died from suicide as a result of bullying, her parents tried to get Facebook to provide access to her chat records.

However, the social network had put her profile into a memorial state, limiting what they could see, even though they had her login details.

After the parents launched a legal battle to retrieve their daughters' messages, they initially got a Berlin district court to side with them.

But then Berlin's appellate court sided with Facebook, saying German privacy law covered the messages, so they could only be accessed in case of technical necessity or with the profile-holder's consent.

The appeals court also said the girl's correspondents were covered by the privacy law.

On Thursday morning, the Federal Court of Justice overturned that ruling, with judge Ulrich Herrmann saying digital content should be treated in the same way as letters and diaries, which are passed on to heirs.

According to German media, clearing up whether the girl's death was suicide or not won't just achieve closure for the parents. If it was suicide, then the driver of the train that struck her may also get compensation.

"These questions -- how to weigh the wishes of the relatives and protect the privacy of third parties -- are some of the toughest we've confronted," a Facebook spokesperson said.

"We empathize with the family. At the same time, Facebook accounts are used for a personal exchange between individuals, which we have a duty to protect.

"While we respectfully disagree with today's decision by the FCJ, the lengthy process shows how complex the issue under discussion is."

Facebook's been on the receiving end of several adverse privacy rulings, but its stance in one case has now been vindicated.