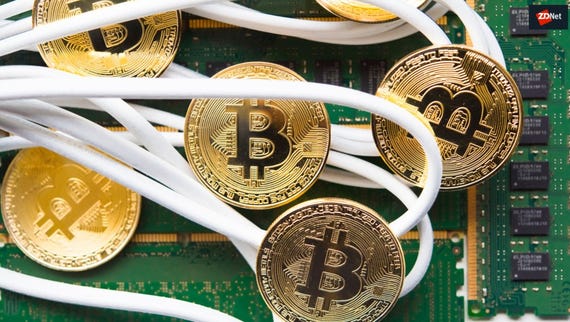 On Thursday, security professionals from Imperva revealed the attack, warning that this latest scheme is far more sophisticated than most recorded cryptojacking attempts, which are generally rather simple in nature.

The new attack, called RedisWannaMine, targets servers to mine cryptocurrency and "demonstrates a worm-like behavior combined with advanced exploits to increase the attackers' infection rate and fatten their [operator] wallets."

When a target server has been identified, the malware exploits CVE-2017-9805, an Apache Struts vulnerability which impacts the Struts REST plugin with XStream handler.

If exploited, the security flaw allows attackers to remotely execute code without authentication on an application server.

This vulnerability is used by the attackers to run a shell command which downloads cryptocurrency mining malware.

However, the downloader used is more sophisticated than usual, as it also gains persistency through new server entries in crontab, and gains remote access to a victim machine through new SSH key entries in the authorized keys sector, as well as the system's iptables.

EternalBlue is an exploit developed by the US National Security Agency (NSA), leaked by the Shadow Brokers threat group in 2017.

The now infamous exploit was used to conduct the WannaCry ransomware campaign which crippled organizations worldwide last year and has been added to many a threat actor's toolboxes ever since.

If the exploit successfully compromises a server, the attack script drops the admissioninit.exe payload, which is a cryptocurrency mining script that will mine virtual coins and deposit the funds in a wallet controlled by the attackers.

While Imperva has not revealed the scope of the attack or how many vulnerable systems may have been exploited, the attack highlights one thing -- if IT admins do not patch themselves against such well-known exploits, cyberattackers will take advantage of this security failure to line their own pockets.

Earlier this month, researchers discovered an advertising network which was able to circumvent ad-blockers to serve website visitors cryptojacking scripts.

Scripts hidden in Word's Online Video feature are being used to mine the Monero cryptocurrency.