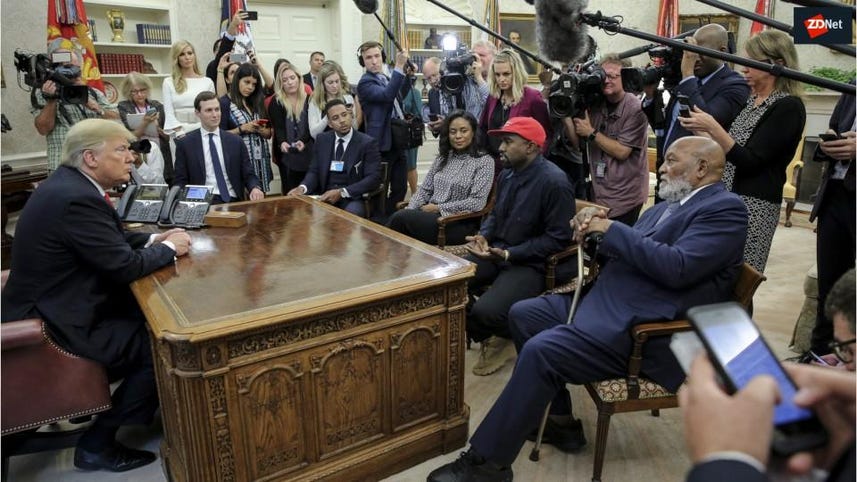 The breach came to light last year, on December 13, when a security researcher contacted the company about a server that exposed a file containing sensitive information about Blur users, an Abine spokesperson told ZDNet via email.

The company said it followed this initial report with an internal security audit to determine the size of the breach. The audit concluded last week, and the company made the data leak public on Monday in a post on its blog.

According to Abine, the file that was left freely accessible online contained various details about Blur users who registered before January 6, 2018. Exposed information included:

The company stressed that no passwords stored inside users' Blur accounts were exposed.

"We do not have access to your most critical unencrypted data, including the usernames and passwords for your stored accounts, your autofill credit cards, and so on. As frustrated as we are right now, we are glad that we have taken that approach," said Abine.

No data was exposed from the company's DeleteMe service.

Abine is now urging users to change their Blur master password and enable two-factor authentication for their account.

"As a privacy and security focused company this incident is embarrassing and frustrating," Abine said. "These incidents should not happen and we let our users down."