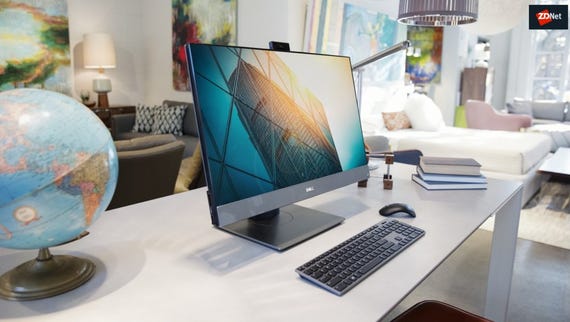 Reference design systems fell 6.4 percent and integrated infrastructure declined 8.4 percent in the fourth quarter compared to a year ago, respectively. Those declines were overshadowed by hyperconverged systems, which generated $1.9 billion in revenue, up 57.2 percent from a year ago.