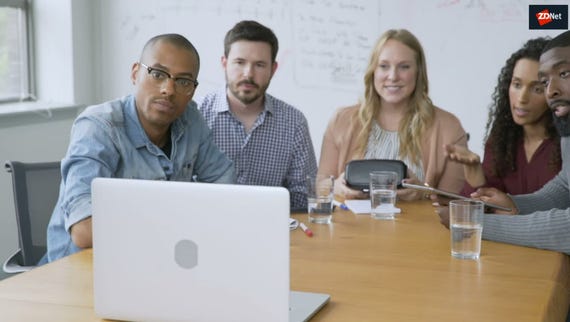 Demand for augmented reality (AR) and virtual reality (VR) technologies will see explosive growth this year compared with 2017, according to a study released by International Data Corp (IDC).

The research firm forecasts that worldwide spending on AR and VR products and services will reach $27 billion in 2018, a 92 percent increase year over year. It expects to see spending on these technologies and services achieve a five-year compound annual growth rate (CAGR) of 72 percent over the 2017 to 2022 forecast period.

IDC's latest update to its Worldwide Semiannual Augmented and Virtual Reality Spending Guide provides forecasts for 20 industries, and reports an increase in AR/VR use cases from 28 to 39 across sectors including consumer goods, media, education, and government.

The consumer industry maintains its position as the biggest source of spending for AR/VR products and services over the course of the forecast period, reaching $53 billion by 2022. That's followed by spending in the retail, discrete manufacturing, and transportation industries, representing $56 billion collectively by 2022.

VR gaming continues to be the dominant AR/VR use case in 2018, with spending expected to reach $7 billion. Over the course of the forecast period, retail showcasing represents the use case with the largest growth rate. New use cases for 2018 include public infrastructure maintenance, as well as 360-degree educational video viewing.

Commercial interest in both AR and VR continues to accelerate as new hardware ships, improved software appears, and more use cases evolve, said Tom Mainelli, vice president of devices and AR/VR at IDC. He noted that a recent IDC survey of US IT decision markers showed a huge percentage of companies testing both technologies, and IDC expects that activity will only grow as major industry players roll out the next generation of AR and VR technologies throughout the rest of this year.

Read also: How Verizon is using AR to up the ante on FiOS technician training

In 2018, China will top all regions in spending, at $10.2 billion with top spending in host devices, followed by VR software and AR software.

The best Virtual Reality headsets for an... SEE FULL GALLERY