Demand for smartwatches and fitness trackers is exploding – so why isn't Fitbit doing so well?

A new report shows that 2019 has seen phenomenal growth for "wearable bands" – that is, smartwatches and fitness trackers. Apple and Xiaomi are leading the race, leaving little space for Fitbit to compete.
Written by Daphne Leprince-Ringuet on Dec. 17, 2019 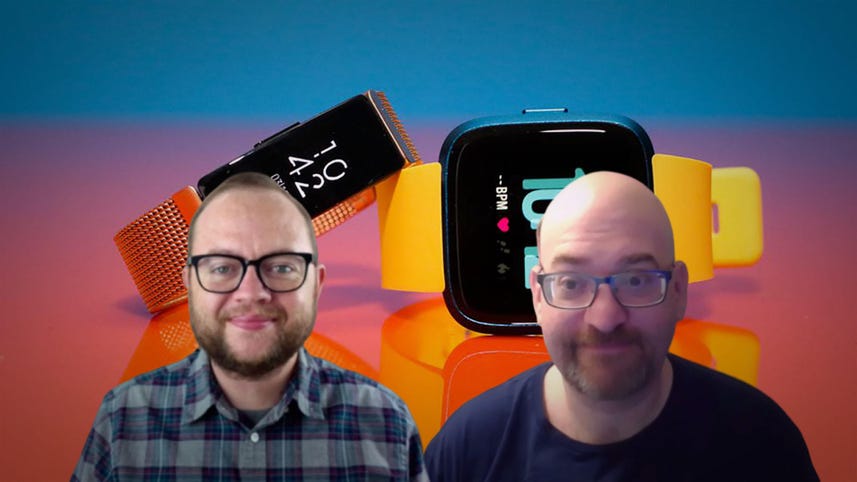 It has been almost five years since the first Apple smart watches were released, and appetite for so-called wearable bands continues to grow - but not for every brand.

According to recent research by technology analysis Canalys, global shipments of both smartwatches and fitness bands across all brands have grown 65 per cent year-on-year in Q3 2019, to reach a record 45.5 million units.

In the smartwatch space, which includes devices that in addition to tracking fitness can run an operating system to provide smart applications like email or social media, Apple is the clear dominating force in the market.

The company launched the fifth iteration of the Apple Watch in September, which was met with great demand due to new features such as an always-on display and customization options. The Cupertino giant recorded its highest year-on-year smartwatch growth in two years, with the Watch 5 contributing nearly 60 per cent of its quarterly shipments.

Although Apple slashed the price of the Series 3 Watch to just under $200 – where the Series 5 is priced at $399 – customers are therefore still willing to pay the price for the devices.

Ben Stanton, research analyst at Canalys, told ZDNet: "In the smartwatch market, Apple is dominating. It seems to be the only vendor capable of delivering real volume at a high-end price point. But there is definitely energy in other parts of the market."

Much of this energy is coming from fitness bands, which are watches that only perform the tasks of a fitness tracker. Xiaomi has been making waves with shipping figures that reflect an aggressive expansion strategy.

Xiaomi, however, plays in a different field from Apple, offering products that are different in nature and in price. The same cannot be said of Fitbit, which has suffered the immediate consequences of its Chinese competitor's success.

Fitbit indeed faltered in Q3 2019, and was the only vendor in the top five not to grow shipments over the past year. "The basic band market is now increasingly dominated by companies like Xiaomi," said Stanton, "which has far greater scale than Fitbit and is not solely dependent on sales of wearable devices."

SEE: Fitbit Versa 2 review: Buy it for its outstanding sleep and health tracking, not for its limited smartwatch functionality

"Fitbit came from the basic band space, but it is now desperate to move beyond this market, and shift its base of users towards smartwatches."

The research shows that Fibit's launch of its Versa 2 smartwatch in September did provide a boost to sales, but didn't save the company from lagging behind other providers. Fitbit's share of the wearable band market shrunk to 8% in Q3 2019.

In November, Google acquired Fitbit for $2.1 billion, a move that has been interpreted as an effort to make smarter wearable bands. Fitbit promised at the time of the acquisition that the merger would "accelerate innovation in the wearables category". In light of Xiaomi's fast growth and Apple's loyal customer base, however, it remains to be seen whether the strategy will pay off.

Samsung
DeepMind's 'Gato' is mediocre, so why did they build it?