Python might be a hot programming language to learn, but job prospects are down since March.
Written by Liam Tung, Contributing Writer on Aug. 12, 2020 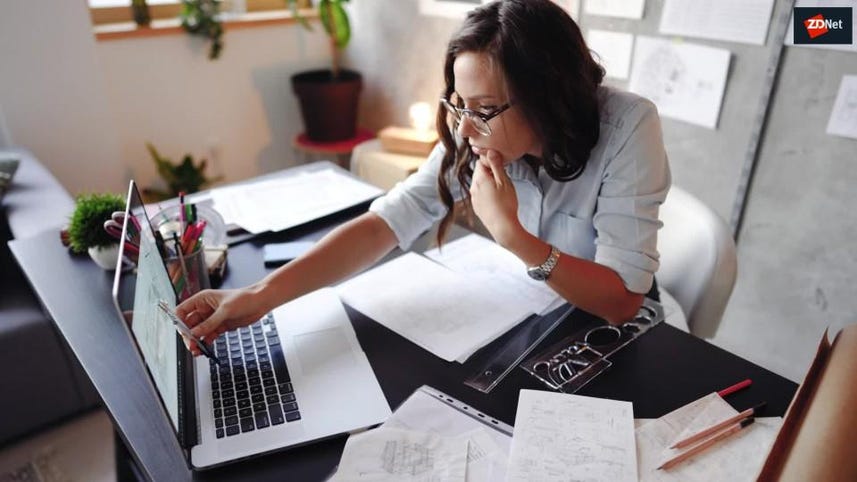 There have been significantly fewer interviews available for Python developers and front-end engineers since March 1 during the coronavirus pandemic, according to online developer hiring platform HackerRank.

The numbers aren't positive for highly educated data scientists who have, over the past few years, helped make Python one of the most popular programming languages in the world, along with JavaScript and Java.

Although data-science candidates have been in hot demand thanks to more organizations adopting machine learning and artificial intelligence, since March 1, interviews for Python developers have declined by 27%, according to HackerRank.

HackerRank's data is based on online job interviews with around 35,000 developers since March 1, 2020.

The findings appear to back up numbers by US recruitment website Indeed. It found new postings for data-scientist roles in July were down 43% compared with last July. That figure was worse than the 36% decline for the whole IT sector, which itself was worse than the 21% decline in overall job postings.

But there is some bright news for some developers that also seems to reflect companies' efforts to plan around the coronavirus pandemic.

For example, since March there's been 61% growth in interviews for web and mobile application developers.

"Every company hoping to emerge from this pandemic has been forced to create or improve their online presence, or risk losing out on an unprecedented wave of new users," said HackerRank CEO Vivek Ravisankar.

"Online retailers and gaming companies are tweaking their algorithms and changing up their UI, while some legacy industries, like banking and healthcare, are starting nearly from scratch. This helps explain why the demand for back-end, JavaScript and .NET developers has skyrocketed – these developers are critical to building and maintaining web applications."

HackerRank has also seen a 2,235% rise in interviews with interns since March.

"For companies able to continue hiring to pace, this is a chance to snap up young talent before their competitors notice them," said Ravisankar.

Meanwhile data scientist interviews only grew by 9% since March but what that means is anyone's guess.

"One explanation for pandemic-related growth [is that] the data that companies are working with right now is unprecedented, and has virtually no correlation to anything most companies have faced. It's confusing at best, and useless at worst due to the unique circumstances we're facing," said Ravisankar.