Now you can rent your neighbor's drone or hire a certified pilot for one-time commercial jobs.
Written by Kelly McSweeney, Contributing Editor on March 1, 2017

Drones are joining the sharing economy. Today, drone rental marketplace Up Sonder is expanding nationwide. It is the AirBnB of unmanned aerial vehicles (UAVs) -- anyone who owns a drone can list it to make some extra cash. Plus, certified pilots can offer their services. Up Sonder earns a percentage on every rental transaction, and as a nice bonus, a small portion of the revenue is donated to help deliver access to clean drinking water to Africa.

"Up Sonder is open for business nationwide in all 50 states, including suburban and rural areas," Derek Waleko, CEO & Founder of Up Sonder tells ZDNet. "Our on-demand capabilities with UberRUSH and Postmates give Up Sonder the ability to have drones delivered in over 100 cities in as little as 30 minutes. Up Sonder members that are in areas that currently do not have on-demand courier services are still able to use all the other functions on upsonder.com to either provide/rent services or drones."

The person who lists a drone sets the price, with drones averaging just under $80 per day, and services costing a little over $500. However, there is a wide range of pricing depending on many variables, such as location, the drone model, whether cameras or other equipment is included, and the specific service that is being requested. A cell tower inspection would likely be much more expensive than a simple aerial real estate photo, for example. 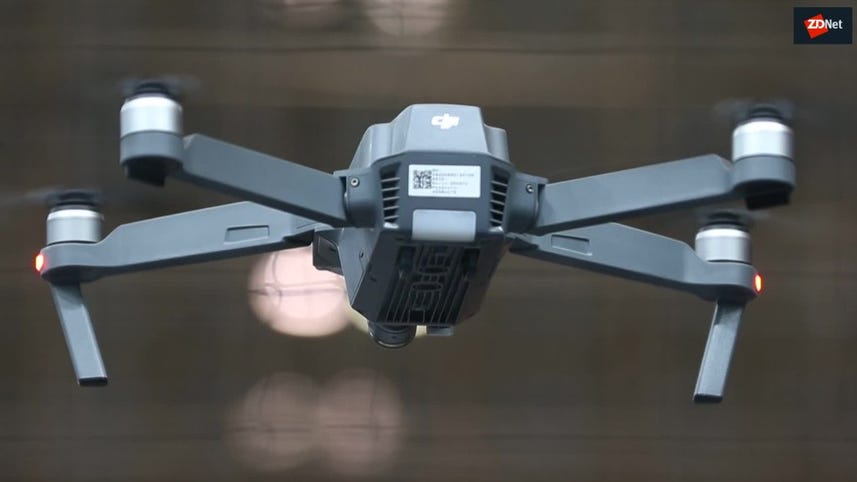 Flying drones just for fun is an expensive hobby, so this is a good way for amateurs to try different models before purchasing their first drone or upgrading to a fancier model. It also gives drone enthusiasts a way to make a few extra bucks from the equipment they already own. Most people would be hesitant to hand their beloved drone over to a stranger, but if AirBnB can convince millions of people to open their homes, Up Sonder can follow a similar model.

Boston-based Dronepal already offers the same thing (a peer-to-peer drone rental marketplace), but Up Sonder takes a smaller cut of the rental fee and does more of the hard work by arranging courier services and having a private security firm validate renters' identification. Plus, if a renter damages a drone, Up Sonder will replace or repair it up to $2,500 and drone owners are protected by Up Sonder's $1,000,000 liability insurance policy.

Up Sonder also plans to capitalize on the growing interest in commercial drones.

Up Sonder will help the commercial industry reduce costs simply because maintaining a fleet of drones and having a pilot on the payroll, plus travel expenses, doesn't always make sense. Setting up a business account with Up Sonder and having access to certified drone pilots when and where you need them does.

Up Sonder's nationwide FAA certified drone pilots are able and ready to help companies like AT&T have more options when inspecting their cell towers, or construction companies like Bechtel have more access and cost-effect solutions no matter where they build. Up Sonder will even help insurance companies like, GEICO handle claims whenever disaster strikes.

Assuming there is enough interest in renting drones or hiring pilots, the success of Up Sonder will depend on whether there are enough listings available in many locations. As an extra incentive, the company will pay back the $150 exam fee for anyone who passes the Federal Aviation Administration's test and lists a service on Up Sonder.

Waleko tells us to expect more announcements from Up Sonder -- especially regarding the commercial sector -- at Ascend, a commercial drone conference that will take place this summer. 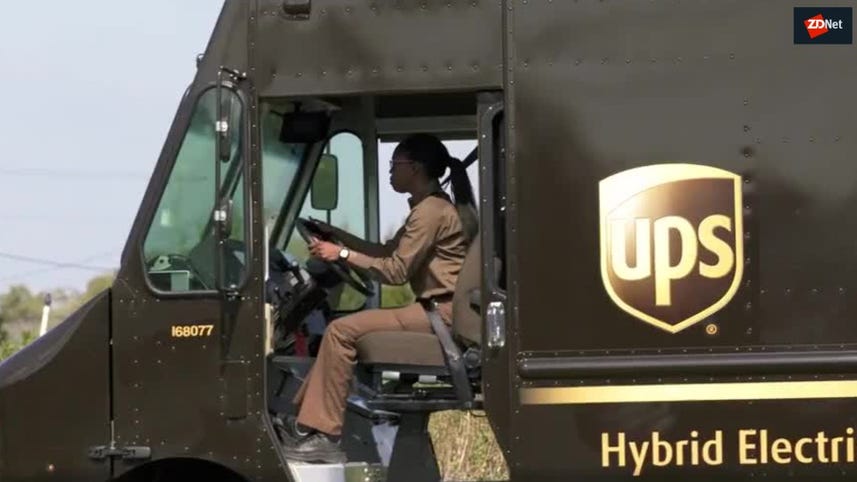 Developer
Are you ready for the worst Economy Class airline seats in the world?