The government is still using computer systems from the 70s. And some of them are becoming a problem

The UK government has 'no clear' plan to modernize legacy systems, some of which date back to the 1970s.
Written by Liam Tung, Contributing Writer on Dec. 14, 2021 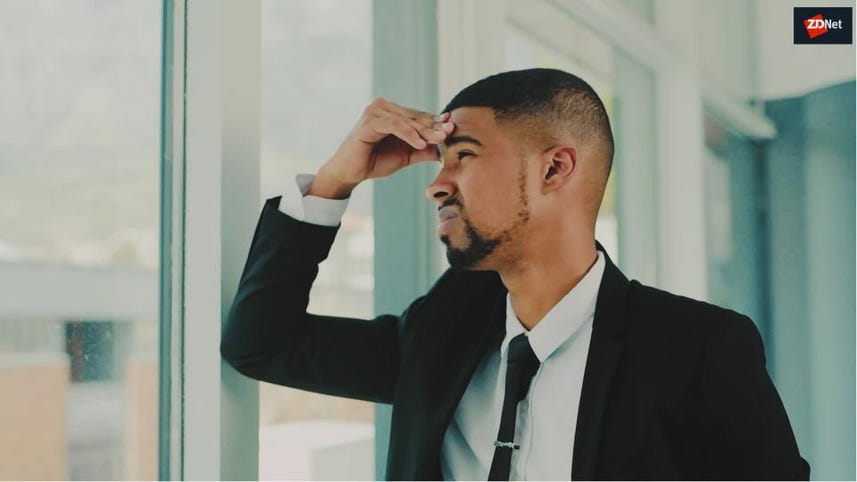 A committee of MPs has delivered a scathing assessment of the UK government's ability to modernize legacy IT systems.

The report, from the House of Commons Committee of Public Accounts, said too many senior government officials lack the "know-how for making good decisions and to drive digital business change".

The committee also found it had "no clear plane to replace or modernize legacy systems and data" that are critical to public service delivery.

"Legacy systems, some of which date back to the 1970s, are widespread across government, which relies on them for important services such as managing the UK's borders and paying the state pension," the committee said.

As noted by The Register, the UK's National Audit Office in September found that the Department for Work and Pensions' 34 year-old mainframe was partly to blame for not paying out £1bn in state pensions.

While some systems were stable and running at reasonable costs, "others are high-risk, unreliable, contain security vulnerabilities, or frustrate business transformation", the committee said.

Part of the problem is visibility of legacy systems. Some departments don't know how far their legacy estates sprawl and what their interdependencies are with other agencies' systems. "Departments have a limited understanding of their legacy estate and the centre of government does not have an ongoing process for assessing and understanding what cross-government legacy risk looks like," the report said.

The UK's Central Digital and Data Office (CDDO) will be key to resolving the government's legacy IT woes. The CCDO launched in early 2021 and consists of a council of experts who guide government IT strategy. The CCDO is currently testing how it can enumerate all departmental legacy IT systems.

Coming back to the lack of technology know-how among senior agency leaders, the committee says departments don't grasp the difference between system upgrades and "real digital transformation."

"The Cabinet Office concedes that too often operations and services fail to recognise the fundamental inefficiencies of legacy systems and their data; and instead build new systems on top of these using the old data," the committee said.

Meg Hillier MP, chair of the Public Accounts Committee, said the short-termism that plagues so much critical policy delivery is nowhere more evident than in government's "staggering" efforts to bring crucial, national IT systems into the current century and up to functional speed.

"We hobble on with dysfunctional, damaging and sometimes dangerous systems that devour precious resources but aren't protecting our borders, aren't helping emergency services save lives, don't support our national defence or the personnel who risk their lives in service of it and don't help catch the people falling through the gaping holes in our welfare safety net. Nation, citizen and taxpayer deserve much better than this and we'll continue to challenge departments in front of us until they get it," she said.

One such challenge is the UK's digital identity project, which has remained an elusive goal for the government despite pre-existing e-identity and signature models operating for a decade in Nordic nations such as Sweden, Finland and Estonia.

In Sweden, for example, the nation's major banks jointly oversee its BankID system, which allows residents to do everything from signing into government online services to authorizing bill payments with utilities – all from a smartphone app that's issued by a specific bank. The UK's Government Digital Service (GDS) is attempting to address this gap.