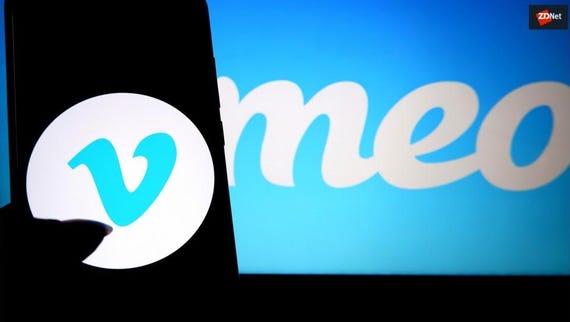 E-cigarette and vaping vendor Juul is at the heart of a lawsuit that claims one million contaminated pods were shipped to customers with executive-level knowledge.

As first reported by BuzzFeed, the lawsuit, filed in the US District Court for the Northern District of California, has been brought forward by Siddharth Breja, a former senior vice president of global finance.

Breja, who worked for San Francisco-based Juul between May 2018 and March 2019, alleges that he was retaliated against after he protested the sale of pods close to their one-year expiry date in February 2019.

The lawsuit claims that the matter was brought to the attention of former CEO Kevin Burns, replaced by K.C. Crosthwaite in September, who dismissed it out of hand.

According to the complaint, Burns allegedly said, "half our customers are drunk and vaping like mo-fos, who the f*ck is going to notice the quality of our pods."

A month later, Breja apparently learned of a contaminated batch of mint-flavored e-liquid pods. The refill kits, equivalent to roughly one million pods, were shipped to retailers and later may have ended up in the hands of customers.

The former executive claims that while he was asked to charge the supplier due to the contaminants, the public was not informed due to the potential loss of billions of dollars in sales and the resultant ramifications for Juul's valuation.

A week later, Breja was terminated. The reason given was that Breja misrepresented himself as Uber's CFO, a claim Breja denies and described in court documents as "intentionally invented."

The lawsuit comes at the same time Juul confirmed 500 staff layoffs by the end of 2019. A number of executives will also be departing.

Despite enjoying rapid growth, the company is rapidly rethinking its business model, partially due to the US Food and Drug Administration's (FDA) push to remove non-tobacco flavored vape liquids from the market, including mint and menthol.

In October, Juul announced the withdrawal of mango, creme, fruit, and cucumber flavors, pending FDA review, as well as all broadcast, print, and digital advertising across the United States. The Federal Trade Commission (FTC) is currently investigating the vendor's marketing practices.

"We must reset the vapor category by earning the trust of society and working cooperatively with regulators, policymakers, and stakeholders to combat underage use while providing an alternative to adult smokers," Crosthwaite said.

"Mr. Breja's claims are baseless. He was terminated in March 2019 because he failed to demonstrate the leadership qualities needed in his role. The allegations concerning safety issues with Juul products are equally meritless, and we already investigated the underlying manufacturing issue and determined the product met all applicable specifications. The company will vigorously defend this lawsuit."