Ear-worn devices are the next wearables battleground, IDC says

Apple maintained its huge lead in the wearables market in 2018, thanks to the Apple Watch as well as its ear-worn devices.
Written by Stephanie Condon, Senior Writer on March 5, 2019 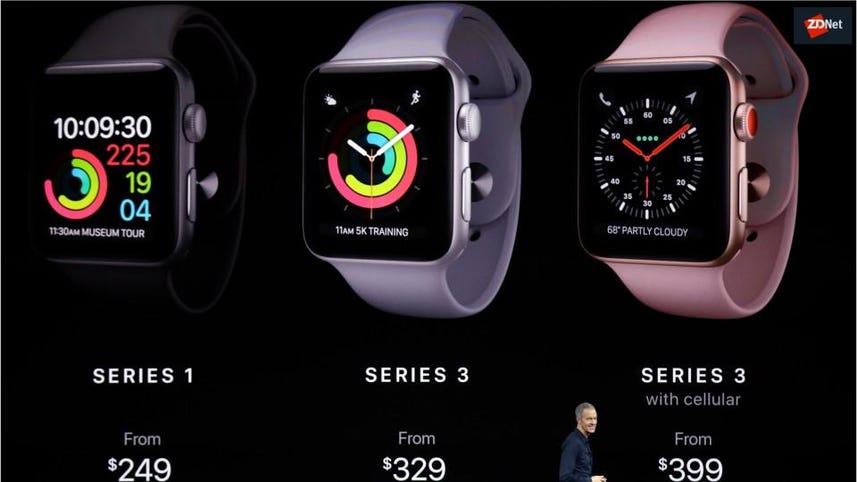 The global wearables market grew by more than 31 percent in the fourth quarter of 2018, reaching 59.3 million units, according to new data from IDC. Apple maintained its significant lead in the market, thanks to the Apple Watch as well as its ear-worn devices -- AirPods and Beats headphones. Ear-worn devices represented the fastest-growing kind of wearable device in the quarter.

IDC recently changed its definition of ear-worn devices to include wireless headphones capable of enabling smart assistants at the touch of a button or via hot-word detection. Along with Apple's AirPods and Beats headphones, that includes Google's Pixel Buds and Bose's QC35II. With more device manufacturers excluding headphone jacks from their products, these kinds of ear-worn devices represent "the next battleground" in wearables,  IDC senior research analyst Jitesh Ubrani said in a statement.

"The market for ear-worn wearables has grown substantially this past year and we expect this to continue in the years to come," Ubrani said.

Apple maintained its top spot in wearables with 16.2 million devices shipped in Q4. The Apple Watch accounted for 10.4 million shipments, with the remainder comprised of AirPods and Beats headphones.

Huawei shipped 5.7 million devices in the quarter, with an eye-popping year-over-year growth rate of 248.5 percent. According to IDC, it achieved this huge growth in part by bundling wearables with Huawei and Honor phones.

For the full year, wearables shipments grew by 27.5 percent to 172.2 million.