Here are some holiday present suggestions for the open-source or Linux fan on your gift list.
Written by Steven Vaughan-Nichols, Senior Contributing Editor on Dec. 20, 2016

Do you want to give your techie friend a very Linux holiday season? Sure you do! Here are some suggestions to brighten your favorite Tux fan's day.

Every Linux fan should have at least one stuffed Tux, Linux's mascot, in their home or office. Tux stuffies aren't as common as they once were, but Linux PC vendor ZaReason still has a very nice snuggling Tux.

I have a drawer full of Linux trade-show t-shirts. But, if your friends didn't score an invite to Linux Plumbers or couldn't make it to LinuxCon, you can still dress them in penguin splendor with a hat or t-shirt from CafePress or Zazzle. You used to be able to get this kind of gear from ThinkGeek, but they're much more about Game of Thrones, Pokémon, and Harry Potter than they are about Debian, Ruby, or Apache.

Is there a Linux user or a tech geek of any sort out there who doesn't like the web comic xkcd? I don't think so! While they may read it religiously, they might not have an xkcd t-shirt. I particularly like the Linux cheat sheet shirt.

I can't find anyone currently selling a Linux license plate suitable for use in states that don't require you to use an official front plate. Back in 2000, Compaq, now part of HP, offered a Linux license plate. I've got one -- no it's not for sale -- but you might find one on eBay.

And now for some more serious gift ideas.

If your friend can't code, beta test, or write documentation but still wants to support Linux you can give the gift of membership in The Linux Foundation. Membership comes with some nice benefits. For $99, Individual Supporters get discounts to attend eligible Linux Foundation events, take a certification exam or training course, or buy equipment at employee purchase prices from Dell, HP, or Lenovo. They will also get a Linux.com email address.

Does your buddy need a new PC? Well they can simply turn any old computer into a Linux PC with a Linux DVD or USB stick. You can also buy them a ready-to-run Linux PC. There are several Linux PC companies; among the best of these are Eight Virtues, EmperorLinux, LAC Portland, System76 and ZaReason.

The best Linux laptop available today comes from a company you already know: Dell. The Dell 2016 XPS 13 Developer Edition is just what the developer partner wants for holiday season programming. The XPS 13 comes with a high price-tag. The entry-level version comes with 8GBs of RAM, a 128GB SSD, and an Intel HD Graphics 520 chipset, and runs for $949. Dell is offering holiday deals.

There are lots of 3D printers out there, but there's only one that meet the Open Source Hardware Association definition and has the Free Software Foundation's Respects Your Freedom certification blessing: The LulzBot Mini. This is an auto-bed-leveling, auto-nozzle-cleaning printer that can roll out up to 6"x6"x6.2" designs. At $1,250, you'll probably be buying this for very close friends.

Have a wonderful holiday season and may all your computers work well even if they're running Windows. 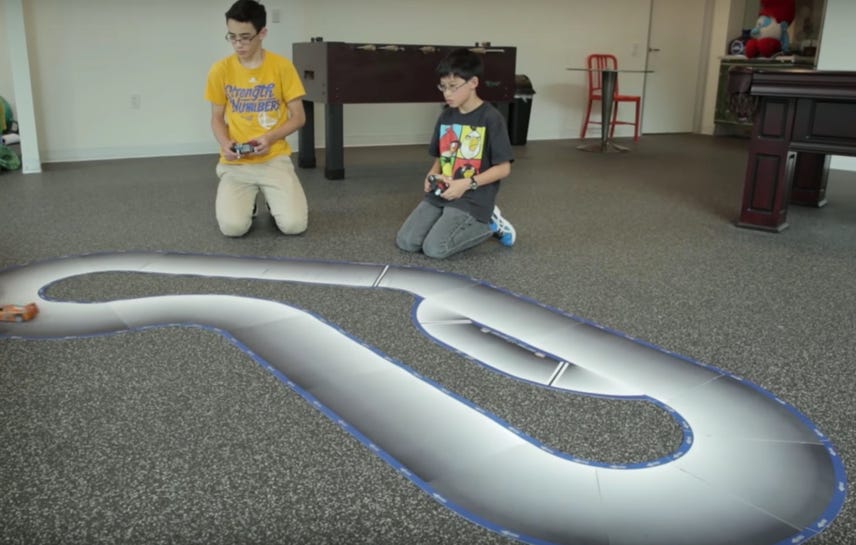