Work at the site can proceed, despite environmental complaints.
Written by Charlie Osborne, Contributor on Feb. 21, 2020 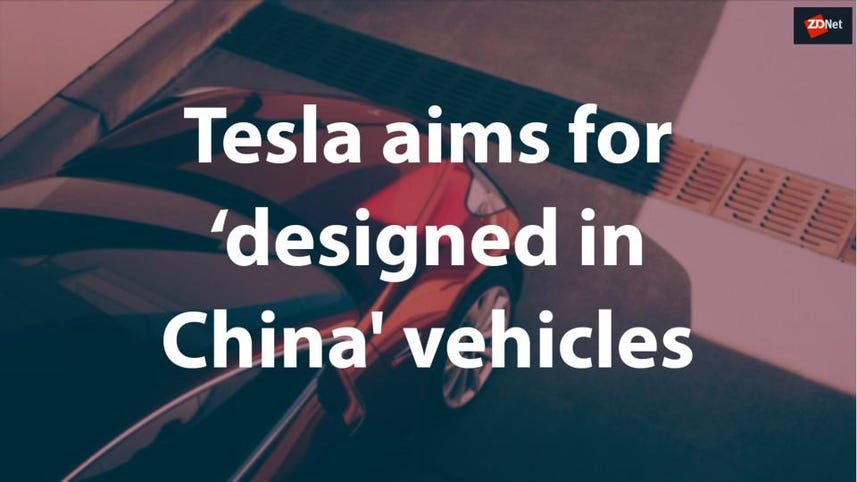 Tesla's plans for a German Gigafactory are back on track following a court's decision to permit work to clear trees at the proposed site to continue.

This week, a temporary injunction was issued by the Higher Administrative Court for Berlin-Brandenburg against the automaker, stopping efforts to clear 227 acres of forest while an environmental complaint filed by the Green League Brandenburg group was examined.

The land is close to Berlin and is the prospective site for a new Tesla Gigafactory, known as GF4, for the development of electric vehicles and batteries. Planning permission is yet to be granted and so Tesla is clearing the site at its own financial risk.

However, it seems that the German courts do not agree. As reported by Bloomberg, the appeals court has now ruled work can resume. Green League Brandenburg's complaint, made on the basis that environmental groups were not given the time to comment and regulations were "sidestepped" to rush the project, was thrown out.

Tesla CEO Elon Musk has attempted to calm concerns related to the environmental impact of the new Gigafactory.

On Twitter, the entrepreneur has responded to a report concerning planned GF4 water usage, originally pegged at 372 cubic meters per hour. Now, this figure has been revised to closer to 238 cubic meters.

"Tesla won't use this much net water on a daily basis," Musk said. "It's possibly a rare peak usage case, but not an everyday event."

Under German law, as noted by the publication, Tesla will have to adhere to guidelines concerning the breeding season of local animals including wolves and snakes.

The chief executive also noted that the forest is not natural; instead, it is better described as a tree farm that was planted for the production of cardboard.

Tesla operates two Gigafactories in the United States and one in China. The automaker hopes that the new facility will begin operating in the middle of 2021, eventually producing as many as half a million cars per year.

Who is really in the driver’s seat? Unknown digital threats to your car’s security