Watchdog the NHTSA is to probe a petition to recall 500,000 Tesla cars over random acceleration complaints.
Written by Liam Tung, Contributing Writer on Jan. 20, 2020 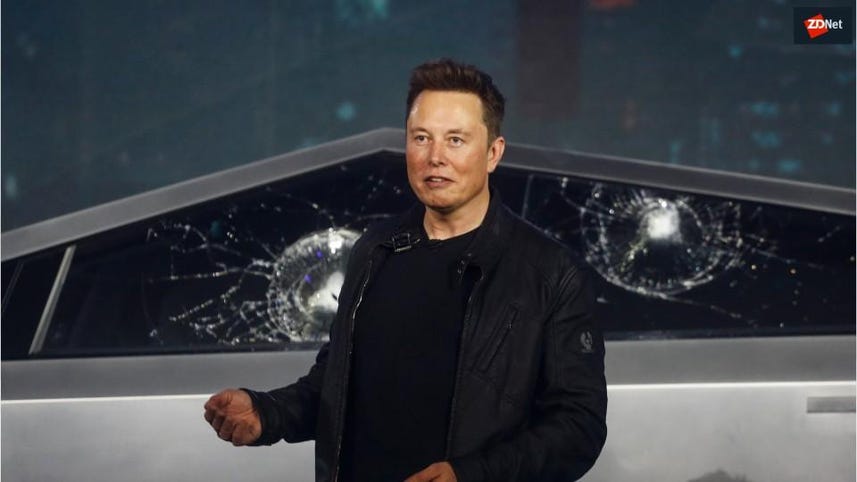 The National Highway Traffic Safety Administration (NHTSA) will follow up on a petition to investigate and recall 500,000 Tesla cars, due to a spike in reports of the vehicles suddenly and unexpectedly accelerating.

The NHTSA received the petition on December 19, 2019, "requesting a defect investigation of alleged sudden unintended acceleration" (SUA) of the cited Tesla models.

"In support of his request, the petitioner cited 127 consumer complaints to NHTSA involving 123 unique vehicles. The reports include 110 crashes and 52 injuries," the traffic safety regulator stated.

The petitioner, Brian Sparks, said Tesla has been "unresponsive" to complaints from multiple Tesla SUA victims.

"Victims find it difficult to access their own vehicle data, and difficult even to contact the company," wrote Sparks in the petition to NHTSA's Office of Defects Investigation (ODI).

Sparks details several dangerous situations caused by a Tesla suddenly lurching forward from a stationary position or at a low speed, with accidents avoided in some cases by the driver slamming on the brakes.

"On November 29, 2019, we were driving our five-month-old Tesla Model 3. We were coming to a stop at a stoplight in heavy traffic, when suddenly the car accelerated on its own. My husband had to brake suddenly to prevent running into another car," one owner wrote.

Another Tesla owner detailed an SUA event that occurred on December 15, 2019, where he was using the automatic parking system to park the vehicle. He reported his hands were off the steering wheel and foot was off the brakes and gas when the car suddenly "accelerated backward on its own and I had to slam my foot on the brake to stop it but it still hit a pole going in reverse and damaged the body of the car".

In other cases, Tesla owners reported the SUA resulted in injuries.

Sparks pointed to an incident that occurred on December 17, 2019, when a Tesla Model S went through the front wall of a bakery in Ontario, Canada, while the driver was attempting to park. The driver and an employee from the bakery were injured in the crash.

In another scary incident, a Tesla Model 3 driver in Texas reported that after parking and coming to a complete stop, "the car suddenly lurched forward, jumped the curb, crossed the grass median and come to rest on the hood of another car". According to the report, the driver's foot was on the brake at the time.

As per Reuters, the NHTSA is looking at whether Tesla should have recalled 2,000 of its cars in May instead of pushing out a software update to fix a fire-risk issue in its batteries.

The National Transportation Safety Board last Thursday announced plans to hold a meeting on February 25 to determine the probable cause of a 2017 Tesla Model X that crashed in Mountain View, California in 2018, killing the driver. The vehicle was in Autopilot mode.

NHTSA is also investigating a fatality that happened on December 29 after a Model 3 smashed into a parked fire truck in Indiana.

UPDATE January 21: Tesla has published a strongly worded rebuttal of the petition, denying that its vehicles unintendedly accelerate, and calling the motives of petitioner Brian Sparks into question.

"We investigate every single incident where the driver alleges to us that their vehicle accelerated contrary to their input, and in every case where we had the vehicle's data, we confirmed that the car operated as designed," Tesla said.

The company argues that accidents caused by a mistaken press of the accelerator pedal have been alleged for nearly every make or model of vehicle on the road.

"[However,] the accelerator pedals in Model S, X, and 3 vehicles have two independent position sensors, and if there is any error, the system defaults to cut off motor torque," Tesla said.

Tesla said its Autopilot sensor suite also helps identify potential pedal misapplications and cuts torque to mitigate or prevent accidents when it decides that the driver's input was unintentional.

"Each system is independent and records data, so we can examine exactly what happened."

"In every case we reviewed with them, the data proved the vehicle functioned properly."