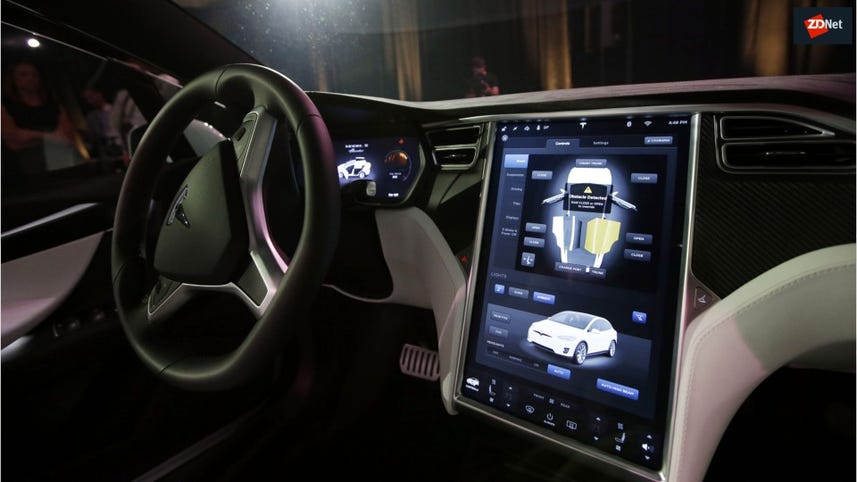 Tesla CEO Elon Musk says the company's controversial Autopilot driver-assistance system will get full self-driving features in a software update due out in August.

Autopilot in its current form is a driver-assistance system that still requires the driver to pay attention and be ready to take control of the steering wheel.

Enabling "full self-driving" would make good on a promise by electric-vehicle company Tesla two years ago when it began equipping all new cars with the necessary hardware for full self-driving.

Customers can pay $5,000 for Autopilot lane-keeping and lane-changing capabilities or fork out $3,000 more for full self-driving capability, which the company sold before it was available.

Tesla explains that self-driving functionality "is dependent upon extensive software validation and regulatory approval, which may vary widely by jurisdiction".

According to Musk, Tesla "will begin to enable full self-driving features" in August with the release of Autopilot Version 9. Previous updates to Autopilot were "rightly focused entirely on safety", he said.

It's not clear which features will arrive first, but Tesla says its full self-driving will allow the car to figure out routes, navigate streets without lane markings, manage intersections with traffic lights, stop signs, and roundabouts, and handle highways.

But Musk's promise of full self-driving comes at a tricky time for the company, which is facing increased regulatory scrutiny after two fatal crashes where drivers had engaged Autopilot.

The NTSB's recent preliminary report into the fatal Tesla crash in Mountain View this March found no precrash braking or evasive steering before the vehicle drove into a road barrier.

In May, Tesla settled a class action lawsuit from owners who had paid $5,000 for Autopilot but claimed that the automatic emergency braking and side-collision warning didn't function.

The automaker refused to elaborate for now on exactly what this promise entails.

Musk reportedly took direct control of the Tesla division responsible for producing its mass-market Model 3 after falling short of its manufacturing goals.