300 Google employees have signed an open letter calling on the company to abandon its Chinese search engine.
Written by Chris Duckett on Nov. 27, 2018 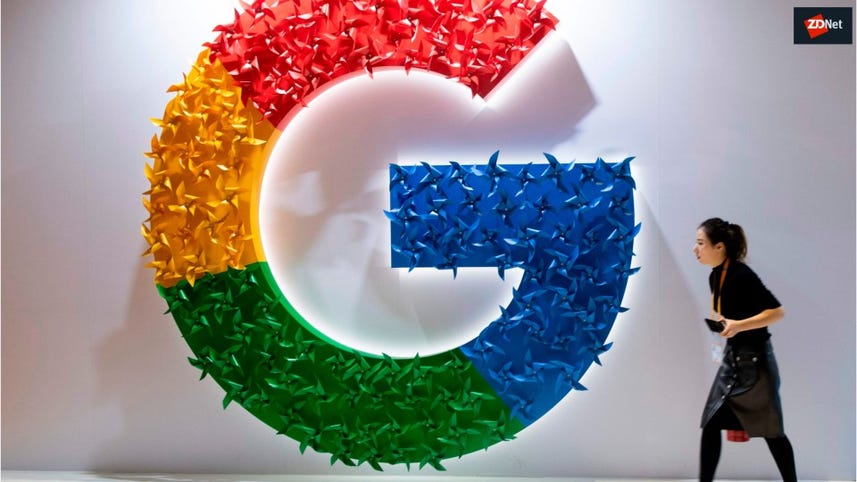 An open letter to Google signed by almost 300 of its employees has called for the search company to abandon its efforts to create a censored Chinese search engine dubbed Dragonfly.

"Providing the Chinese government with ready access to user data, as required by Chinese law, would make Google complicit in oppression and human rights abuses," the letter created by Google Employees Against Dragonfly states.

"Our opposition to Dragonfly is not about China: We object to technologies that aid the powerful in oppressing the vulnerable, wherever they may be."

The group said that many of them joined the search giant because it was "willing to place its values above its profits", including its 2010 decision not to censor search results in China; however, it believes this is no longer the case.

Cited for the change in values was the Pentagon drone AI project called Maven, the project was not renewed following objections by thousands of staff, and the revelation that Google gave Android founder Andy Rubin a $90 million exit payout after concluding a sexual misconduct complaint.

"We also demand that leadership commit to transparency, clear communication, and real accountability. Google is too powerful not to be held accountable," the letter said. "We deserve to know what we're building and we deserve a say in these significant decisions."

Creating Dragonfly would set a dangerous precedent that would make it harder for Google to not build similar functionality in other countries, the group said.

In September, The Intercept reported that Dragonfly would require users to log in to search, track their location, and share data with a "Chinese partner".

Naturally, any Chinese search engine would come with the censorship and blacklists that are standard across the Chinese internet.

In November, WeChat, the popular messaging app operated by Chinese technology giant Tencent, had pledged to concentrate on cleaning up undesirable content from self-media on its platform to maintain a "healthy" reading environment as required by the government.

Baidu founder Robin Li said in August that he was confident his company would beat Google upon its return.

"If Google decides to return to China, we will take the chance to have a real fight, and we will win it again," Li said.

Earlier in the year, 1,000 Google employees signed a letter protesting against Dragonfly.