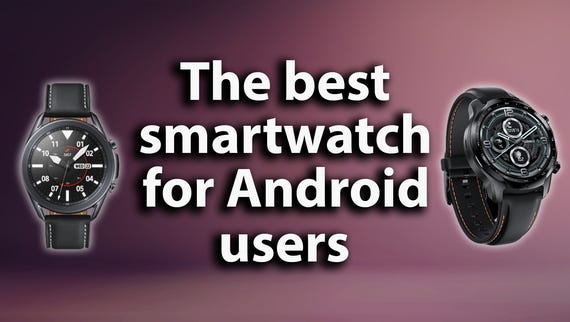 Court documents reveal the lengths to which Google was willing to go to prevent games developers from emulating Fortnite-maker Epic Games' plans to distribute the game on Android outside of the Play Store.

Details of Google's plans to team up with Tencent, which owns a 40% stake in Epic Games, emerged in August in redacted documents, which have now been released in unredacted form, via The Verge and Politico reporter Leah Nylen.

Google feared "contagion" among games developers if Epic succeeded in dodging the Play Store and getting its own Epic Games Store and the Fortnite Launcher pre-installed on phones.

Google in 2019 offered Epic Games a special revenue-sharing deal that would shift the 70/30 split to 65/25, while on the surface leaving the 70/30 split intact, according to Epic.

Google knew Epic might not accept the deal and as a backup had allegedly proposed an idea to either buy Tencent's stake in Epic, or strike a deal where the pair would buy 100% of Epic.

Epic's lawyers cite a 2019 document from Google Finance that estimates Epic's store would amount to a loss of Play Store revenues between $350 million to $1.4 billion by 2022. Other app stores distributed on Android by Samsung and Amazon could result in a revenue risk of between $1.1 billion to $6 billion by 2022.

In 2019, Google launched the Premier Device Program with agreements that required exclusivity of Google Play on devices in the program in exchange for 4% of Google's search revenues to participating OEMs. LG and Motorola were offered between 3-6% of Play revenues on covered devices, but others, such as Nokia-maker HMD Global, Sony, Xiaomi and BKK-owned Oppo and Vivo, also joined the program.

Epic's lawyers cite documents that Google's finance director for platforms and ecosystems prepared for the CFO of Alphabet around the time of Fortnite's launch on Android, which "showed that Google feared what it termed a 'contagion risk' resulting from more and more app developers forgoing Google Play."

"Then, other '[m]ajor developers', including Electronic Arts, King, Supercell and Ubisoft, will choose to 'co-launch off Play' collaborating to forego Google's distribution services as well. And finally, Google even identified a risk that '[a]ll remaining titles [will] co-launch off Play'," Epic's lawyers write.

"Google calculated the total at-risk revenue from the threatened loss of market share in Android app distribution to be $3.6B, with the probability-weighted loss 'conservative[ly]' estimated at $550M through 2021. Google also recognized that the '[r]ecent Fortnite + Samsung partnership further amplifies risk & urgency of problem' facing its monopoly position in Android app distribution. Google was determined not to let this happen."

SEE: Android 12: New feature allows you to control the UI with face gestures via phone's camera

Epic is taking on both Google and Apple over App Store conditions, alleging both mobile OS makers have abused their respective market power.

Both court cases are playing out as US and European competition regulators investigate App Store and Play Store practices. In July, attorneys general from 36 US states and Washington, DC filed an antitrust suit against Google over the Play Store.

The revenue Google allegedly fears losing to alternative app stores would put a major dent in its current revenues. Mobile analytics firm App Annie reported Google Play revenues grew 20% year on year to $12 billion in Q1 2021. Apple App Store revenues grew 30% to $22 billion over the period. Gaming is a huge part of those revenues; an average of about $1.7 billion per week is spent by users through the App Store and Play Store.

Join Discussion for: Epic: Here's what Google did to protect Play...