Ericsson has established India's first 5G innovation and 'excellence' lab at the Indian Institute of Technology Delhi, where it is working on technologies and applications with academia, industry, and telcos.
Written by Corinne Reichert, Contributor on July 3, 2018 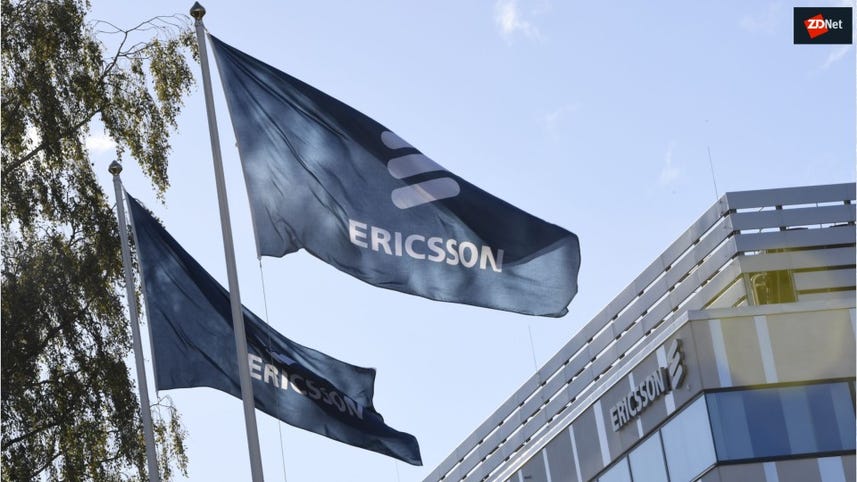 Ericsson has announced the launch of a 5G innovation lab in India, with the Swedish networking giant saying it will encourage collaboration on 5G technologies and applications between telecommunications carriers, industry, startups, and academia.

The Center of Excellence and Innovation Lab for 5G is located at the Indian Institute of Technology (IIT) Delhi, and is currently demonstrating 5G beamforming and beam-tracking technologies using the 3.5GHz spectrum band.

"We want India to be an active participant in the design, development, and manufacture of 5G-based technologies, products, and apps," Indian Communications Minister Shri Manoj Sinha said.

"I would therefore like to urge the industry, academia, students, and startups to leverage the Ericsson Innovation Lab to develop new 5G-based apps and business models that could potentially lead to better agricultural yields, better healthcare, smarter cities, more efficient manufacturing, and enhanced lifestyles.

"We need the entire ecosystem to work together to make 5G a reality in India over the next two to three years."

Telcos would have to provide services across public safety, health, energy, utilities, and manufacturing to attain this potential revenue, Ericsson said.

Ericsson CEO Börje Ekholm said the payoff is starting to come through as a result of the company's "focused business strategy", as well as its investments in 5G and cloud research and development (R&D) initiatives.

The company spent 9.1 billion SEK on R&D expenses during the quarter, after raising $370 million in December to support its 5G, mobile, and Internet of Things (IoT) R&D activities.

In February, Ekholm announced the Swedish networking giant's guide for how telcos can maximise 5G revenues, telling ZDNet that Telstra is one of the global leaders.

According to Ekholm, enhanced mobile broadband will be the first commercial deployment of 5G.

Ericsson's 5G-IoT report showed nine "use-case clusters" for 5G industry digitalisation, including real-time automation, which it said has a revenue potential of $101 billion by 2026. Enhanced video services came in second, with potential revenue of $96 billion.

Ericsson announced the completion of its 5G commercial software across radio and core networks earlier this year, saying it would allow telecommunications carriers to launch 5G services from Q4 this year.