In addition to working with Huawei on 5G trials, M1 has announced partnering with Nokia to test the use of 5G small cells across the telco's HetNet in Q4 this year.
Written by Corinne Reichert, Contributor on June 24, 2018 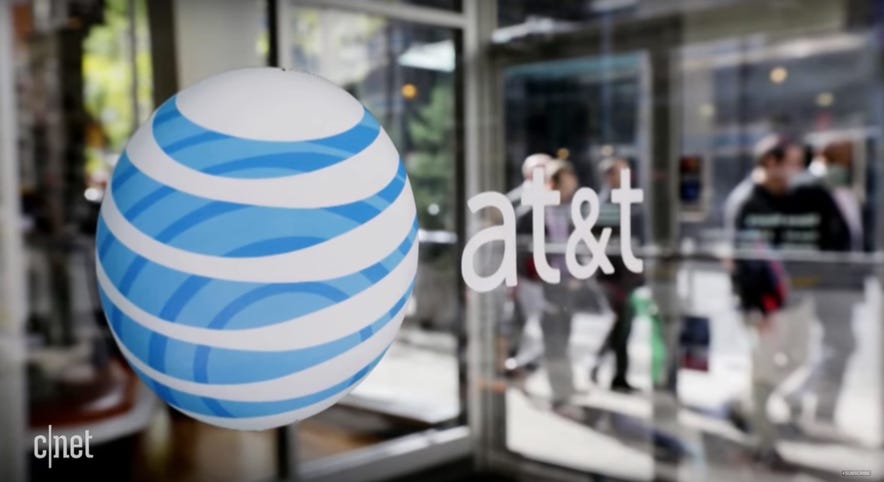 Singaporean mobile carrier M1 has announced that it will be trialling 5G small cells in partnership with Nokia at the end of this year.

The trials will take place across M1's 4.5G narrowband Internet of Things (NB-IoT) heterogeneous network (HetNet) in Singapore, which was rolled out using Nokia's Flexi Zone Wi-Fi equipment and small cells and was labelled a precursor for 5G.

According to M1, the companies will use the tests to inform how to commercially deploy 5G small cells in a "dense cell grid architecture" at high-frequency spectrum bands, as well as to demonstrate low-latency 5G IoT use cases.

"The practical learning from early 5G field trial is critical for the success of developing high-performance and demand-driven 5G services for our customers in future and enables us to play a key role in Singapore's Smart Nation initiatives," M1 CTO Denis Seek said.

M1 had first partnered with Nokia on 5G network trials back in October 2016, displaying 1ms latency in a robotics demonstration.

The telco last week also announced that it is working with Chinese networking giant Huawei to complete an end-to-end live broadcast of virtual reality (VR) content over a 5G network.

The trial with Huawei, which will make use of the 28GHz millimetre-wave (mmWave) spectrum band, will take place at the end of June in M1's MiWorld building in Jurong. It constitutes the first live end-to-end 5G trial of Huawei's equipment in Singapore in that frequency band, the companies said.

Huawei International CEO Lei Hui said the company would "continue to invest heavily in the research and development of 5G key technologies and products, cooperate with global industry partners, and promote the implementation of 5G commercial deployments and a healthy industry ecosystem worldwide".

Huawei and M1 are planning to conduct a non-standalone 5G field trial by the end of this year using the 3.5GHz band, and then a standalone 3GPP standards-compliant trial using both 28GHz and 3.5GHz bands in mid-2019.

The two had announced attaining speeds of 35Gbps during a trial of 5G network technology in January last year, at that time using mmWave spectrum in the 73GHz E-band.

M1 and Huawei have also been working together on improving 4G speeds for more than two years; at the start of 2016, they announced attaining 1Gbps download/130Mbps upload speeds across M1's 4G mobile network using a CAT14 Huawei device for the trial.

Also working with Huawei on 5G in Singapore is StarHub, which attained speeds of 35.15Gbps during a trial at the start of last year using 2GHz at the e-band -- which sits between the 60GHz and 90GHz frequencies -- using three layers of e-band, as well as 64 Quadrature Amplitude Modulation (QAM).

StarHub and Nokia also attained speeds of 4.3Gbps and latency of 1ms during a 5G trial over centimetre-wave frequency between the 3GHz and 30GHz bands using the Nokia AirScale platform back in November 2016.

According to StarHub, the network upgrade also enables IoT connectivity, with the carrier signing a multi-year agreement with Nokia for the networking giant to continually upgrade its network using small cells, virtualised core and IP routing, and advanced radio access technologies.

Singapore's largest carrier, Singtel, has partnered with Ericsson on gigabit LTE and on 5G.

Huawei will continue trialling 5G with Singaporean carrier M1 for the next year.

Over the edge: 5G and the internet of very different things

Where the relocation of application intelligence from a client-side device to a centralized cloud sounds so much like a good idea that telecommunications engineers begin to ponder: Is this something we could have been doing with every mobile or embedded device all along?

5G wireless networks: What you need to know

The next generation of mobile networks is coming sooner than you think. Here are the most important facts about the tech.

How to use a Canon camera: Beginner tips and tricks

How to use a Canon camera: Beginner tips and tricks