Facebook, Google, Twitter and Mozilla have all made progress fighting disinformation campaigns, but they "need to go further and faster before May," the European Commission warns.
Written by Stephanie Condon, Senior Staff Writer on Jan. 29, 2019 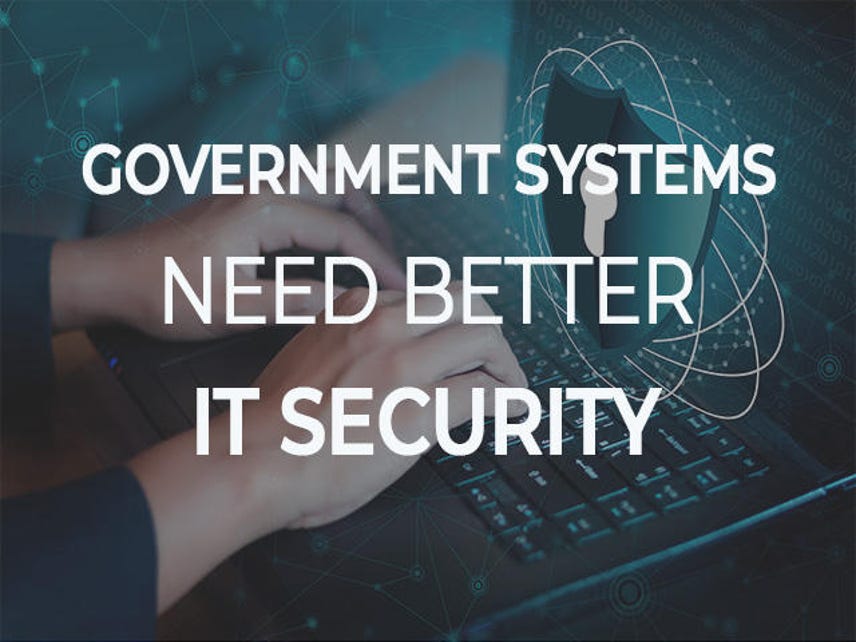 Facebook, Google, Twitter and Mozilla have all made progress fighting disinformation campaigns on their respective platforms, but they need to intensify those efforts before the European elections this year, the European Commission warned Tuesday. The EC delivered that assessment after publishing progress reports from the tech giants, as well as from multiple advertising trade associations, documenting the steps they're taking to identify malicious actors on their platforms and to combat so-called fake news.

"Given the proximity of the European elections, any progress made in the fight against disinformation is welcome," Julian King, commissioner for the Security Union, said in a statement. "But we need to go further and faster before May. We don't want to wake up the day after the elections and realise we should have done more."

The progress reports detailed the steps these companies have taken as of December 31 to voluntarily comply with the EC's Code of Practice on Disinformation. They've made progress in some areas, the EC said, such as removing fake accounts and limiting the visibility of sites promoting disinformation. However, the EC said in a release, "additional action is needed to ensure full transparency of political ads by the start of the campaign for the European elections in all EU Member States."

Specifically, the EC noted that Google has taken steps to improve the scrutiny of ad placements and the transparency of political advertising. However, Google's new user tools are only available to a small number of EU states.

Twitter, meanwhile, has closed fake or suspicious accounts, as well as bots. "Still, more information is needed on how this will restrict persistent purveyors of disinformation from promoting their tweets," the EC said.

The EC also wants more concrete answers from Mozilla as to how its upgraded browser, which will block cross-site tracking by default, will help limit the information revealed about users' browsing activities.

As for Facebook, the commission called on the social network to provide greater clarity on how it will deploy its consumer empowerment tools and boost cooperation with fact checkers and the research community across the EU.

In its progress report, Facebook noted that it's expanding its political ad archive, which is already live in the US, the UK and Brazil. Facebook's new chief lobbyist, former UK Deputy Prime Minister Nick Clegg, was in Brussels on Monday to tout the company's efforts to fight fake news.

"Facebook's ad archive is only available in three countries, fails to disclose important targeting data and doesn't even include all political ads run in the U.S.," ProPublica said in a blog post. "Our tool regularly caught political ads that aren't reflected in Facebook's archive."

Just this month, ProPublica said it noticed four groups running ads that haven't been in Facebook's archive, including the National Rifle Assocation and a union running health care ads directed at Democrats.