Capgemini is now also supporting the No More Ransom Project.
Written by Charlie Osborne, Contributing Writer on May 26, 2020 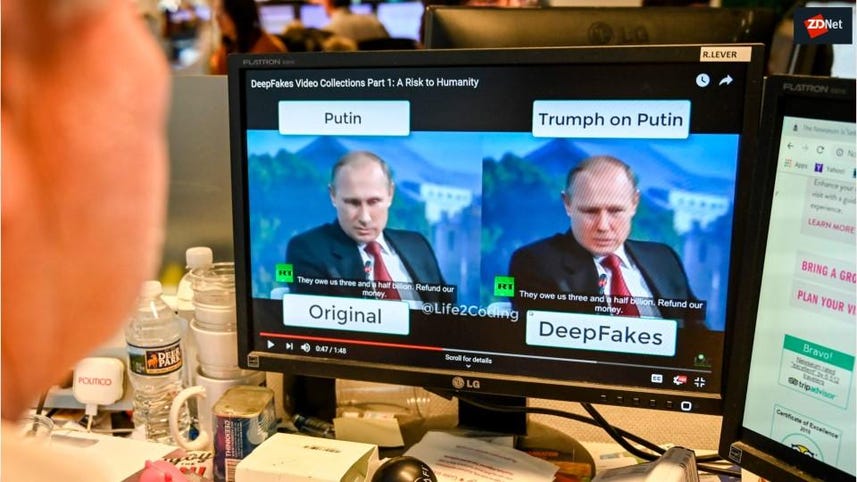 Europol and Capgemini have agreed to pool their resources in new cybersecurity awareness campaigns and the expansion of existing collaboration on threat intelligence.

On Tuesday, Europol's European Cybercrime Centre (EC3) said a Memorandum of Understanding (MoU) has been signed with the consultancy giant that is expected to lead to new "joint exercises, capacity building, and prevention campaigns."

Europol and Capgemini hope to bring the public and private sectors closer together by creating cybersecurity simulations and a fresh set of cybersecurity awareness campaigns -- perhaps made more important as fraudsters continue to capitalize on the upheaval caused by the COVID-19 pandemic -- alongside increases in capacity for exchanging threat intelligence.

Capgemini has already joined the No More Ransom Project, which offers free ransomware decryption tools to consumers hit by this particularly virulent form of malware. The scheme was launched four years ago and counts the National High Tech Crime Unit of the Netherlands' police, Europol's EC3, Kaspersky, and McAfee among existing partners.

Earlier this month, Europol announced the arrest of five suspected members of the Infinity Black hacking group, known as sellers of stolen credentials.

Infinity Black specialized in collections of credentials, collated for sale, including those used in loyalty programs. Account credentials would be sold on and points accrued in the accounts would then be fraudulently exchanged for electronics.

Security
Android users are switching up to iPhones in record numbers