Full Bio
Posted in Between the Lines on September 17, 2018 | Topic: Security 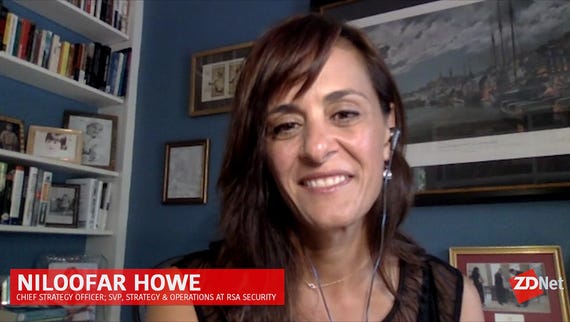 Facebook is rolling out a pilot program that offers upgraded cybersecurity protections to accounts associated with candidates and elected officials. The program is part of Facebook's continued efforts to rebuild user trust damaged by the Cambridge Analytica scandal and fears that Facebook had become a tool for spreading Russian propaganda during the 2016 US presidential election.

In a blog post, Nathaniel Gleicher, head of cybersecurity policy for Facebook, explained that the short-term nature of election campaigns makes it difficult to keep up with accounts that may be especially vulnerable to targeting by hackers and foreign adversaries. With this pilot program, Facebook is offering a way for admins on election-related accounts to apply to have those accounts elevated on Facebook's radar.

Once part of the program, the social networking giant will place additional security protections on Pages and accounts linked to candidates for federal or statewide office, as well as staff members and representatives from federal and state political party committees. Facebook said the primary goal is to help officials adopt stronger account security protections, like two-factor authentication, and to monitor for potential hacking threats.

"We are working to bolster our defenses so that participants in this pilot will hopefully not need these expanded protections," said Nathaniel Gleicher, head of cybersecurity policy for Facebook.

"If we discover an attack against one campaign official, we can review and protect other accounts that are enrolled in our program and affiliated with that same campaign," he continued. "As we detect abuse, we will continue to share relevant information with law enforcement and other companies so we can maximize our effectiveness. And, we are continually assessing how this pilot and our other security programs might be expanded to future elections and other users, such as government officials."