There's no word on when Facebook's new video hub could launch, but it makes sense given the social network's big video kick.
Written by Jake Smith, Contributor on Feb. 1, 2017

Facebook is developing a video-focused app for set-top boxes like the Apple TV, the Wall Street Journal reported on January 31, as the social network looks to bolster its video advertising revenue by giving customers a new way to stream video to the big screen.

Google is teaming up with 15 mobile operators to speed up the adoption of a richer version of SMS that will offer chat apps more competition.

The app could be a central hub for Facebook's large array of video content that is now center stage in Facebook news feeds. A video app could give Facebook the ability to take advertising dollars that are meant for traditional TV.

Facebook's new app will be different from the existing app offered on Roku devices, the Wall Street Journal reported. Facebook will be moving into YouTube's territory, found on multiple set-top box platforms, with the new app launch.

Facebook couldn't immediately be reached for comment, and there's no word on when the video app may launch.

We are sure to learn more about Facebook's video plans from the company's earnings report after the closing bell on February 1.

In related Facebook news, the social network announced changes to its news feed algorithm that will put "authentic" content at the forefront, rather than fake news and sensational videos.

With this update, we're adding new universal signals to determine whether a post might be authentic. To do this, we categorized Pages to identify whether or not they were posting spam or trying to game feed by doing things like asking for likes, comments or shares. We then used posts from these Pages to train a model that continuously identifies whether posts from other Pages are likely to be authentic. For example, if Page posts are often being hidden by people reading them, that's a signal that it might not be authentic. 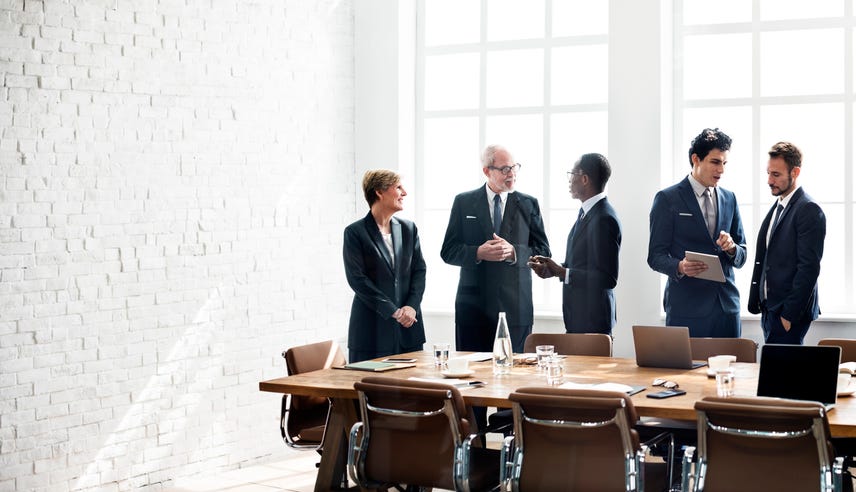