Full Bio
Posted in Between the Lines on March 8, 2017 | Topic: Hardware

Facebook on Wednesday unveiled a new storage platform, Bryce Canyon, that offers the efficiency and performance necessary to support the social media company's "video first" strategy. The design specification for the platform is available via the Open Compute Project.

It'll be used primarily for high-density storage, including videos and photos.

The storage platform is part of an end-to-end refresh that Facebook is conducting of its server hardware fleet. It's also unveiling Big Basin, a GPU server that's geared for deep learning.

The new Tioga Pass server platform, the successor to Leopard, is Facebook's first dual-CPU server to use OpenBMC. It has a dual-socket motherboard, supporting both single-sided and double-sided designs. Tioga Pass upgrades the PCIe slot from x24 to x32, allowing for two x16 slots or one x16 slot and two x8 slots. Additionally, the onboard mSATA connector on Leopard has been replaced with an M.2 slot to support M.2 NVMe SSDs.

Facebook has also updated Yosemite, its multi-node compute platform. Yosemite v2 supports hot service, meaning servers will operate even when the sled is pulled out of the chassis. The Yosemite v2 chassis supports both Mono Lake and the next-generation Twin Lakes 1S server. It also supports device cards like the Glacier Point SSD carrier card and Crane Flat de-vice carrier card. That means it has increased flash storage as well as support for standard PCIe add-in cards.

VIDEO: Facebook 101: How to get more eyes on your posts 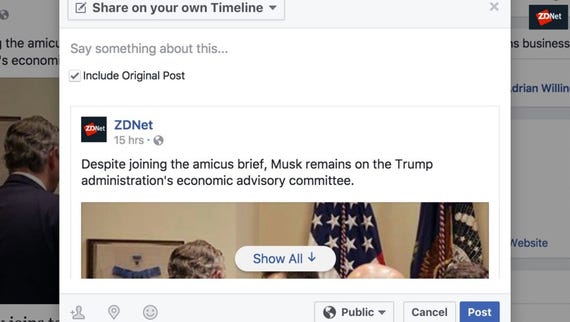 Facebook 101: How to get more eyes on your posts
Watch Now

It makes sense for Facebook to tap into other markets -- but the enterprise isn't one of them.

Join Discussion for: Facebook rolls out Bryce Canyon, its next-gen...