Full Bio
Posted in Between the Lines on April 15, 2019 | Topic: Innovation 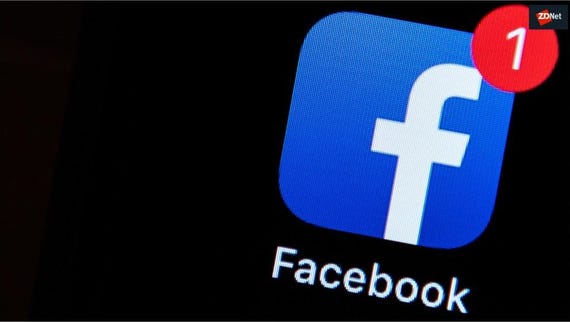 Facebook's virtual reality (VR) arm Oculus has admitted to an amusing -- and ironic -- mistake in which virtual reality headsets are going to be accidentally shipped to customers containing messages such as "Big Brother is Watching."

Given Facebook's rather colorful practices to data sharing and privacy, the blunder, deemed an "easter egg" failure by Nate Mitchell, co-founder of Oculus and VR Product chief at Facebook, has been met with amusement across social networks.

According to Mitchell, easter egg labels intended for prototype models have made it into the internal hardware for tens of thousands of Touch controllers for Quest and Rift S products, due to ship soon.

The messages include "This Space For Rent," and "The Masons Were Here." In addition, some products intended for businesses have shipped with the messages " "Big Brother is Watching," and "Hi iFixit! We See You!" -- the latter of which relates to iFixit, a global community dedicated to the "right to repair" principle and a provider of free guides to patching up consumer electronics.

An image was shared across Twitter of one such device, emblazoned with "This Space For Rent" on what appears to be a flex cable inside a controller.

"While I appreciate easter eggs, these were inappropriate and should have been removed," Mitchell said. "The integrity and functionality of the hardware were not compromised, and we've fixed our process so this won't happen again."

TechRepublic: Top 10 developer skills you need to work at Facebook

The news was met by many with amusement and jokes relating to Facebook surveillance. A handful of users, too, joked that they would pay double for a device containing one of the messages as they have instantly become collector's items.

"Guess I need to head over to iFixIt to see how to take my controllers apart and find out if I'm lucky," one Twitter user commented. "Honestly, I would love to have any of those messages on my controller."

Join Discussion for: Facebook ships Oculus controllers with the...