Memorial accounts are undergoing changes to make them less likely to cause distress.
Written by Charlie Osborne, Contributing Writer on April 10, 2019 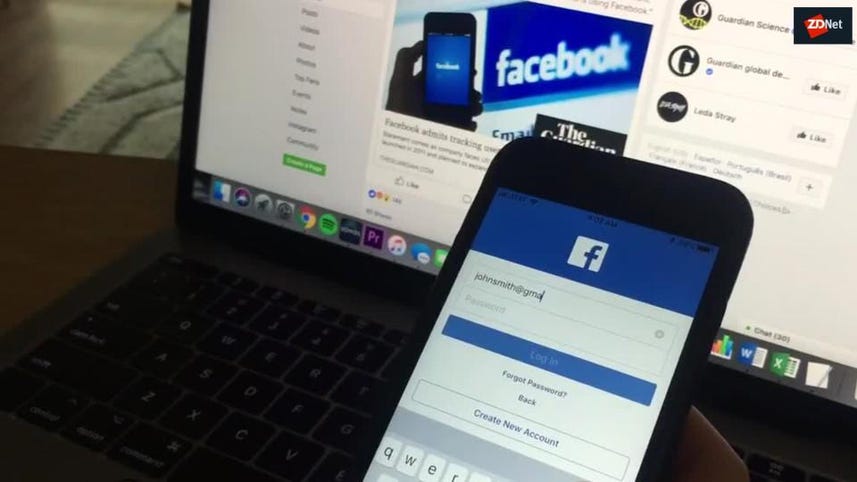 Facebook has announced a number of changes to how active accounts interact with those whose owners have passed away in order to reduce potential trauma and distress.

With so many of us now using social media, there are repercussions when a loved one goes before us. You may be reminded of birthdays and Facebook's algorithms may connect you to a deceased friend or family member when it comes to events and other activities on the network.

These reminders can be forceful, painful, and can cause severe distress -- and are an issue which Facebook has pledged to tackle.

The social media giant said on Tuesday that major changes will now be made through artificial intelligence (AI) algorithms and deep learning.

AI is going to be used to manage accounts belonging to those who have passed away and those which have been officially memorialized on request, which allows an account to stay on the network although the account holder has been reported as deceased.

"If an account hasn't yet been memorialized, we use AI to help keep it from showing up in places that might cause distress, like recommending that person be invited to events or sending a birthday reminder to their friends," Facebook says. "We're working to get better and faster at this."

The issue has been highlighted by one user, Eric Meyer, who in 2014 criticized Facebook's "Year in Review" computer-generated system after it showed him pictures of his daughter who died in the same year.

In 2015, the tech giant created a tool which allowed users to pick a legacy contact to control their account should they pass away. Changes are also incoming as to who can request for an account to be memorialized, and what can be done with the profile afterward.

"We've heard from people that memorializing a profile can feel like a big step that not everyone is immediately ready to take," the company says. "That's why it's so important that those closest to the deceased person can decide when to take that step. Now we are only allowing friends and family members to request to have an account memorialized."

CNET: What Facebook and Google say they're doing to combat hate speech online

Those left behind after a connection dies will now see a new tab to pose stories, images, and more without touching the user's original timeline.

In addition, legacy contacts will be able to moderate post sharing, edit content, and remove tags as they see fit.

Children under 18 are a more complex issue. Facebook recently lost a three-year battle in Germany and was ordered to give the parents of a 15-year-old girl killed by a train in 2012 access to her account under inheritance laws in the country, in which the account was considered in the same manner as a private diary.

TechRepublic: How a new public-private partnership will fill cybersecurity gaps for the FBI and CIA

In order to prevent such a battle happening again, Facebook will now consider parental requests to become a legacy contact of their deceased child.

Attempts to control and limit what may be forceful reminders of who Facebook users have lost are necessary and can make what is always a difficult process marginally easier to cope with.

Back in March, the company said that new algorithms and systems will be used to proactively detect nude and near-nude images and proactively prevent them from being uploaded or shared.

Lenovo's Flex 3 touchscreen Chromebook is only $149