Full Bio
Posted in Between the Lines on May 8, 2017 | Topic: Government 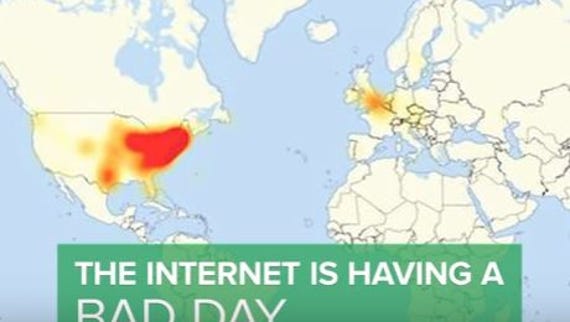 The Federal Communications Commission (FCC) on Monday said that consumers trying to use its Electronic Comment Filing System ran into delays Sunday night because of multiple distributed denial-of-service (DDoS) attacks -- not due to a deluge of comments from net neutrality proponents, as early reports suggested. 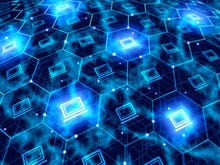 The largest DDoS attack didn't break the internet, but it did try A 300Gbps distributed denial-of-service attack thought to be the largest in the world has put key internet infrastructure to the test, and, so far, the attack has failed.

"Beginning on Sunday night at midnight, our analysis reveals that the FCC was subject to multiple distributed denial-of-service attacks (DDos)," FCC chief information officer David Bray said in a statement. "These were deliberate attempts by external actors to bombard the FCC's comment system with a high amount of traffic to our commercial cloud host. These actors were not attempting to file comments themselves; rather they made it difficult for legitimate commenters to access and file with the FCC."

The statement followed news reports suggesting the FCC site was once again overwhelmed by commenters trying to voice their support for net neutrality at the behest of comedian John Oliver. On his HBO show Sunday night, Oliver urged viewers to leave comments at goFCCyourself.com, a URL that redirects visitors to the FCC's proposal to reverse net neutrality rules. In 2014, net neutrality supporters managed to bring down the FCC comments system after Oliver made a similar plea for commenters to flood the site.

The FCC didn't offer any evidence of the DDoS attacks, nor did the agency immediately answer questions about how the incident was handled. ZDNet will update this article if the FCC responds.

At least one pro-net neutrality group, Fight for the Future, expressed skepticism about the agency's claim that the problems were caused by DDoS attacks.

"The FCC's statement today raises a lot of questions, and the agency should act immediately to ensure that voices of the public are not being silenced as it considers a move that would affect every single person that uses the Internet," Fight for the Future Campaign Director Evan Greer said in a statement.

By Monday afternoon, the FCC's comments system appeared to be functioning, and there were more than 179,000 comments on the site.

FCC Chairman Ajit Pai acknowledged to CNET's Maggie Reardon on Monday that he favors "a free and open internet" -- meaning he favors rolling back the Obama-era net neutrality rules. However, he said the committee has an "open mind" and will consider the public comments that are collected.

"It's not a decree," he said of the proposal. "The entire purpose of this process is to get public input. Then, after the record is closed, we apply what the DC Circuit calls a 'substantial evidence test.' We look through the record, figure out what the right course is based on facts in the record. Then we make the appropriate judgment. I don't have any predetermined views as to where we're going to go."