Under a new proposal, the FCC would open up the 6 GHz spectrum band to unlicensed use, making nearly 5X as much spectrum available for Wi-Fi.
Written by Stephanie Condon, Senior Writer on April 1, 2020 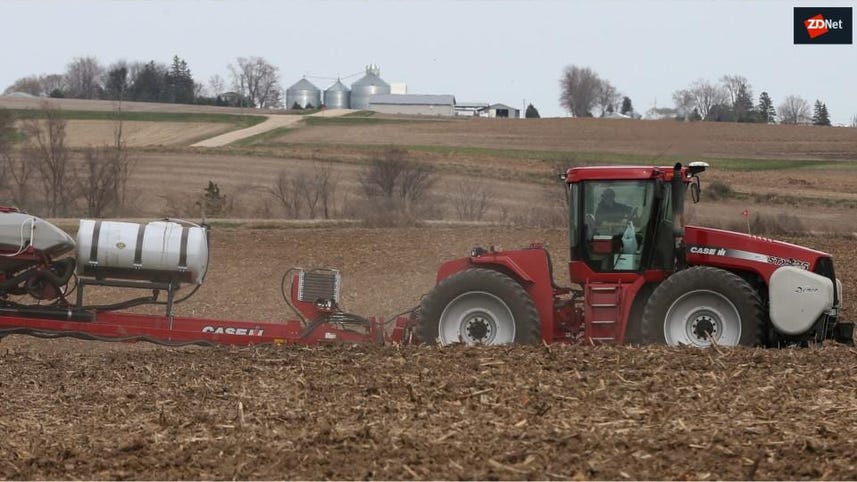 Federal Communications Commission Chairman Ajit Pai on Wednesday proposed new rules to open up the 6GHz spectrum band to unlicensed use, making room on the valuable mid-band spectrum range for Wi-Fi routers and other devices.

The full FCC will vote on the draft rules at its April 23 meeting.

In a statement, Pai called the proposal the FCC's "boldest initiative yet" to increase the spectrum for Wi-Fi.

"From Wi-Fi routers to home appliances, Americans' everyday use of devices that connect to the Internet over unlicensed spectrum has exploded," Pai's statement said. "That trend will only continue."

Pai cited research from Cisco, which projects that nearly 60% of global mobile data traffic will be off-loaded to Wi-Fi by 2022.

In a statement, Intel commended the FCC for moving forward with the plan to open up the 6GHz band, noting that it should significantly improve Wi-Fi access in the US.

The proposal "will enable significant new capacity, ensuring a solid future growth path for the Wi-Fi ecosystem relied upon by millions of homes and businesses," Gregory Bryant, EVP and GM of Intel's Client Computing Group said in a statement. "Intel looks forward to continue working with our partners to drive innovative use cases."

Members of the Wi-Fi Alliance, which includes companies like Aruba, Broadcom, Extreme Networks and Qualcomm, also commended the proposal, noting that Wi-Fi is a foundational technology for  IoT devices, as well as a critical complement for 5G. The 6 GHz spectrum, the Alliance says, will facilitate Wi-Fi's growth in these areas and in delivering Wi-Fi 6, the next generation of Wi-Fi.

The FCC first floated the idea of opening up the 6 GHz band in 2018, but it was met with pushback from users already on the spectrum band. In a filing with the FCC, AT&T noted that it owns more than 8,000 licenses on the spectrum band, supporting backhaul for its mobile networks, as well as telecommunications links for its landline assets. Additionally, AT&T highlighted that a portion of the 6 GHz spectrum band supports critical infrastructure such as public safety licensees and utility grids.

Under Pai's proposal, unlicensed devices would share the spectrum with incumbent licensed services under rules aimed at protecting those licensed services. The proposal would authorize two different types of unlicensed operations: First, it would allow indoor low-power operations over the full 1,200-megahertz available.

Additionally, the plan would allow outdoor devices to operate at standard power in 850-megahertz of the band. The FCC would require an automated frequency coordination system to prevent standard-power access points from operating where they could cause interference to incumbent services.

Enjoy Wi-Fi outdoors with this Wavlink extender: Save $114 on Black Friday 2022

Enjoy Wi-Fi outdoors with this Wavlink extender: Save $114 on Black Friday 2022