The company also falsely claimed the equipment was made in the United States.
Written by Charlie Osborne, Contributing Writer on Nov. 8, 2019 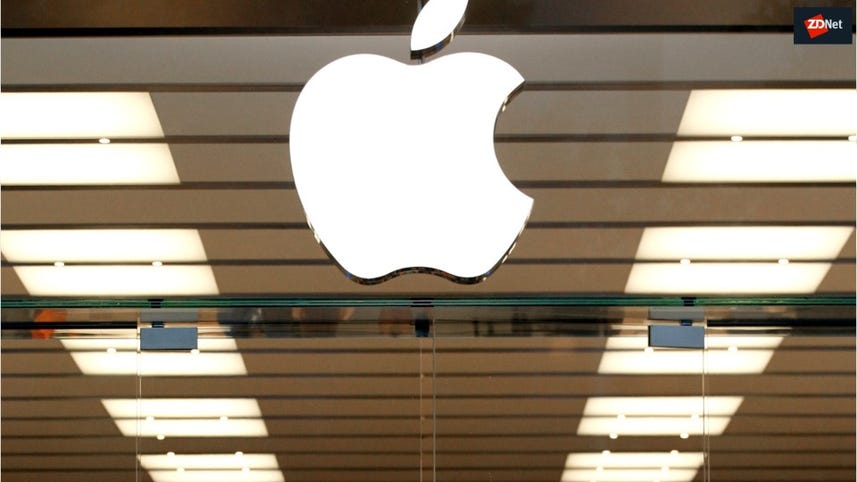 Aventura Technologies and its operator have been charged with fraud after allegedly selling surveillance equipment to the US government with known security vulnerabilities.

Located in Commack, New York, the company, which sells products including vision cameras, CCTV, and storage services, is central to a criminal complaint unsealed on Thursday.

According to the US Department of Justice (DoJ), Aventura knowingly sold vulnerable equipment to both the government and private customers, and also falsely claimed that the products were made in the US -- when, in fact, products were manufactured and covertly imported from China.

The alleged scheme has been in operation since 2006. Customers were lied to for over a decade, prosecutors claim, leading to the use of surveillance equipment by the military with "known cyber vulnerabilities" originating from China -- while the firm continued to pretend everything was made on Long Island.

In order to investigate the alleged wrongdoing, law enforcement intercepted and marked shipments making their way from China to Aventura's headquarters. One such product, a $13,500 laser-enhanced night vision camera ordered by the Navy, was traced from China to a shipping facility in Jamaica and then to Aventura, before being delivered to the Naval Submarine Base New London in Groton, Connecticut, weeks later.

To hide the shipping operation, the defendants allegedly took steps including removing Chinese markers from circuit boards, eradicating the original manufacturer's name from server communications, and used imagery to conjure up the vision of assembly lines in the US when in fact they originated from Hangzhou, China.

Frances Cabasso was allegedly portrayed as the owner and operator of Aventura in order to obtain a contract from the US government reserved for women-owned businesses, but it was the husband that actually controlled the company.

Prosecutors say that Aventura has made more than $88 million over the past decade, and at least $20 million was generated through federal government contracts.

"Aventura not only defrauded its customers, but also exposed them to serious, known cybersecurity risks, and created a channel by which hostile foreign governments could have accessed some of the government's most sensitive facilities," the DoJ says.

Six of the accused were arrested on Thursday morning.

TechRepublic: How to control location tracking on your iPhone in iOS 13

"With today's arrests, the defendants' brazen deceptions and fraud schemes have been exposed, and they will face serious consequences for slapping phony 'Made in the U.S.A.' labels on products that our armed forces and other sensitive government facilities depended upon,"  United States Attorney Richard Donoghue commented.

ZDNet has reached out to Aventura Technologies but has not heard back at the time of publication.