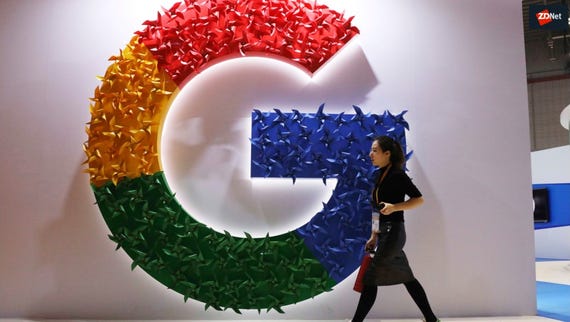 Following in the footsteps of Jolla, the maker of would-be Android challenger Sailfish OS, fellow Helsinki-based mobile upstart Necuno is having a crack at the seeming impossible.

Almost exactly five years ago, Jolla launched the Jolla Phone. It got a reasonable reception because of the company's story: a group of ex-Nokia engineers, who still believed in Nokia's abandoned MeeGo OS, were going to keep it alive with Sailfish OS to give the world a viable open-source alternative to Android.

Jolla long ago gave up on hardware while Sailfish OS lives on with a small but loyal following. But the OS hasn't come anywhere near to unseating Android's dominance of smartphones.

Yesterday, Necuno revealed details about the phone that will spearhead its effort to offer an open-source alternative to iOS and Android. Necuno is teaming up with KDE, the maker of the Plasma desktop for Linux and the Plasma Mobile interface.

KDE also partnered with Purism for the the Librem 5, a smartphone billed as a more secure and privacy-focused alternative to Android.

Necuno offers a rough outline of its forthcoming phone, which it says will be made in Finland. The device will have a 5.5-inch display and runs on NXP's Arm Cortex-A9 i.MX6 quadcore chipset with a Vivante GPU.

It will be constructed of aluminum and feature a 3.5mm audio jack, micro-USB port, and a programmable button. It will run on some kind of Linux-based mobile operating system with Plasma Mobile on top. There are no details about RAM or storage yet.

A Necuno spokeswoman told ZDNet that it is working with as "many open-source mobile OS communities as possible".

Necuno didn't disclose details about pricing but said the phone may be available soon.

It also highlighted that its first device wouldn't have a cellular connection, but the company is looking at an LTE option in the future. However, it is planning on including an Ethernet port of some type on the device.

"For obvious security reasons our first evolution devices won't have a cellular module included. But we know how important this might be to you, so we are in active discussions with carrier partners to enable cellular (LTE) and other wireless IP connectivity. In our opinion 'being mobile' is not same as a mobile phone," it said in a recent blog.

As noted by Liliputing, the i.MX 6 is a very old processor, but Necuno says it chose it "because of its ability to [use] free and open software without any binaries, public technical datasheets and possibility to use Etnaviv's free software-accelerated GPU driver".

Purism also opted for the i.MX 6 for the Librem 5, but in September announced it had switched to the newer i.MX 8 due to a bug that caused "extreme" battery drain.

KDE is partnering with Purism to create a Linux smartphone

Want a free-software smartphone? KDE and Purism have started a crowdfunding campaign to build one.

Purism and UBports have joined forces to offer Ubuntu Touch on the Librem 5 smartphone.

The Cosmo Communicator aims to correct the drawbacks of the Psion-inspired Gemini PDA.

Purism Librem 13 review: This Linux-based laptop takes your privacy to the next level TechRepublic

Jack Wallen takes a look at the Librem 13 laptop from Purism and concludes this could be one solid investment for business users looking for serious privacy.

Developers and schools will love the programming tools they'll be able to run on Chromebooks now, Google says at its Google I/O show.