Drones were deployed to foil the cryptojacking attacks.
Written by Charlie Osborne, Contributing Writer on June 13, 2019 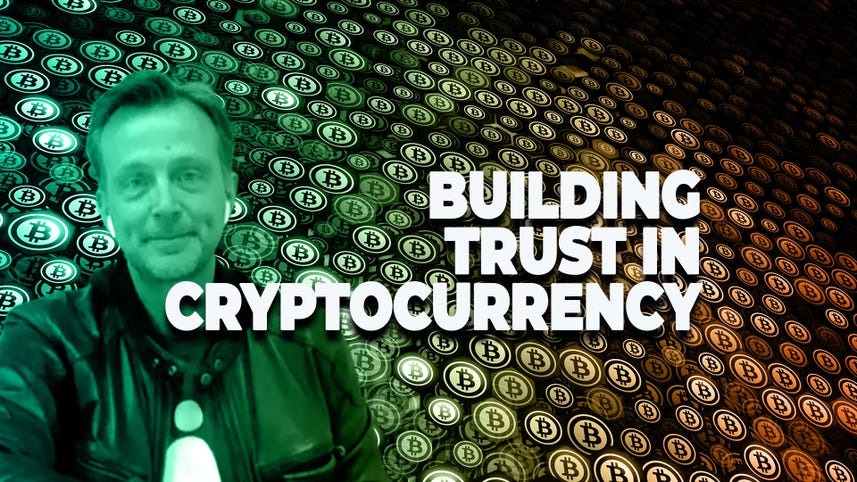 Exploiting PCs and hardware in order to illicitly and covertly mine for cryptocurrency, a technique also known as cryptojacking, is a concept often associated with malware and botnets.

However, as the cryptocurrency industry continues to prove to be lucrative -- albeit a risk -- and scripts are now freely available to mine virtual coins such as Monero (XRP), those seeking a quick return by using computing power which doesn't belong to them are finding new and novel ways to do so.

In an interesting case reported this week by Chinese publication Global Times, as noted by Coin Telegraph, a local Chinese man was allegedly caught red-handed after laying a cable to steal power meant to be used to maintain oil wells to mine for Bitcoin (BTC).

Cables strewn about the land would be noticed rather quickly, and so to hide these activities, the cable was hidden in deep fish ponds instead.

On 28 May, police from the Qiqihar District Public Security Bureau received a phone call from the manager of the oil well, complaining that electricity was somehow being siphoned away from the area.

Police descended on the oil field and eventually found a shed relatively nearby which housed 20 active Bitcoin mining rigs. After deploying drones across an area of two kilometers to find the connection between the oil facility and rigs, it was found that a single cable had been laid across a distance of roughly 200 meters to drain power from the oil well's electricity supply.

While it is not known how long the scheme was active, law enforcement estimates that 48,560 yuan (roughly $7,000) in electricity was stolen by the operator, a single Chinese man.

The case is currently under investigation by local authorities.

Chinese law enforcement does not take thefts linked to cryptocurrency lightly. In October, a Chinese man was sentenced to three and a half years behind bars for stealing electricity from the Kouquan Railway in a separate cryptojacking case.