With this latest update to Fitbit's watches, there is no longer a reason for me to search for a preferred Google Wear OS smartwatch. Google Assistant, receive phone calls on the watch, more blood oxygen options, and voice text messaging take the Fitbit Sense and Versa 3 to the next level.
Written by Matthew Miller, Contributor on Nov. 19, 2020 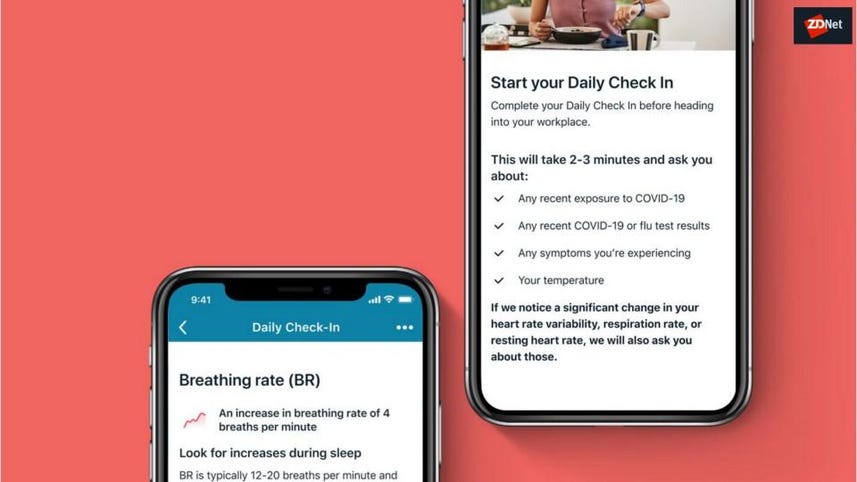 I used the Fitbit Sense for a solid month and then spent the last few weeks with several other new wearables as I evaluated which device would be best for me. With today's news from Fitbit, the Sense jumped to the top of my list and will be worn as my primary wearable for the foreseeable future.

When Fitbit added integrated GPS to the Fitbit Sense and Versa 3 I was very excited to have one of my primary desires back on a Fitbit wearable. However, I still preferred other wearables due to their more complete user experience and am pleased to see Fitbit now directly challenge Google's Wear OS watches with an ecosystem that is much more expansive and exciting for users.

In November 2019 we saw Fitbit release the OS 4.1 update that added several new features to the platform. Since then we have also seen a significant increase in the number of applications and watch faces available for Fitbit devices.

Fitbit announced the following new features that will be available soon for the Fitbit Sense and Versa 3. These new features and improvements include:

It's pretty clear that Android users will see the most benefit from these updates. I am most excited about Google Assistant, call support, and text message response with my voice. I will post an article on the functionality of these updates and make sure to reflect these significant improvements in my Fitbit Sense review so stay tuned for more.

$50 off the Fitbit Sense and $30 off the Versa 3 are great deals that let you then take that savings and pick up one of the alternative cool bands that are available from Fitbit.

What is your favorite new feature? Will this update convince you to make the Fitbit Sense or Versa 3 your primary smartwatch?

Productivity
The 5 best budget TVs of 2022