Fitbit's acquisition of Pebble's software assets, engineers, and intellectual property fits most definitions of an acquihire, or talent grab, but the success of the purchase may also depend on how the fitness wearable maker works with developers.

In a blog post, Jon Barlow, Fitbit's developer advocate, outlined that Fitbit would support Pebble's software and services running through 2017. Barlow has been active with Pebble from its beginning and develops watchfaces. Barlow noted that no one wants to brick Pebble watches in the field.

Barlow's post was aimed at allaying fears from developers and engaging Pebble's community. "Continuing to engage with us and sharing your passion for what makes Pebble special to you will go a long way towards showing our Fitbit friends how valuable your enthusiasm can be," said Barlow.

To understand Fitbit's challenge with engaging the Pebble community it's worth reading the comments to the post. In a nutshell:

Here's a sampling of comments:

I can't really sustain any enthusiasm at this point. I liked the Pebble software and hardware, and was very much looking forward to the Core which is apparently never going to happen. I'll keep wearing my Pebbles but I can't see myself continuing to code for a platform whose end is visible.

I, for one, am glad to hear that Fitbit is committed to maintaining the Pebble ecosystem for as long as possible. I do hope the keep the cloud-dependent services up. I think keeping the enthusiastic Pebbler community happy as Fitbit (hopefully) integrates the best of the Pebble experience into its product will engender good will and converts.

Please keep us informed as to new and progress. We are eager to know as much as we can. Being in the dark, only breed frustration and fear.

Great update for us worried Pebble owners. But, what might the future with Fitbit look like! I guess nobody knows exactly but does it seem at least positive for what Pebble/Fitbit could become?

Developers aren't fans of uncertainty and in the Fitbit-Pebble combination there is plenty of it.

Now it's clear Fitbit values the Pebble engineers more than the Pebble customer base or ecosystem, but the company would be remiss if it didn't at least try to win over the community attached to Pebble. If done well, Fitbit can win over developers, evangelists, and a few brand converts whose return will pay off over time. 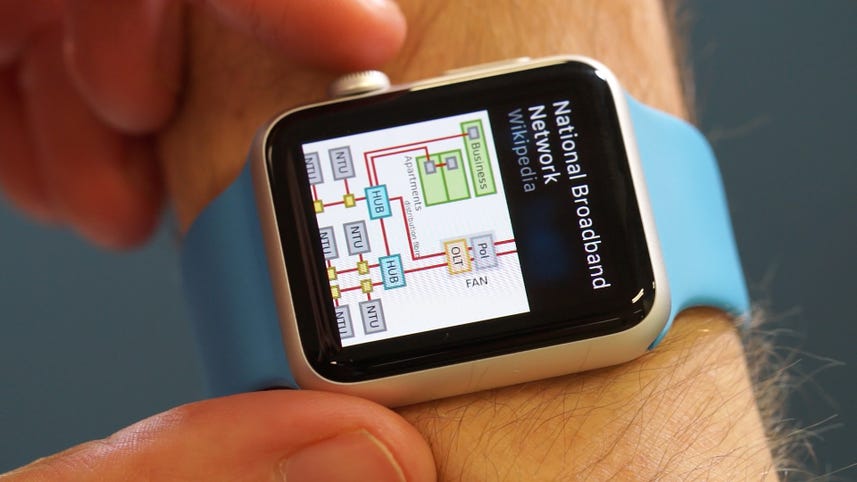