A new criminal indictment from the Department of Justice charges Anthony Levandowski with 33 counts of theft and attempted theft of trade secrets.
Written by Natalie Gagliordi on Aug. 27, 2019 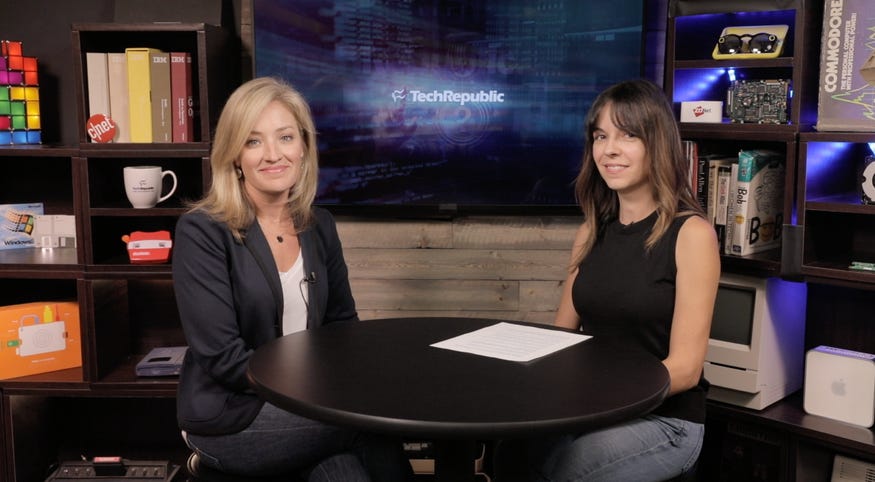 The US Department of Justice has filed charges against Anthony Levandowski, the former Uber engineer accused of stealing trade secrets from Google's Waymo division pertaining to its autonomous driving technology.

The criminal indictment from the DOJ includes 33 charges of theft and attempted theft of trade secrets, and reignites the dispute over whether Google's intellectual property made its way into Uber's own LiDAR technology.

A former Google executive, Levandowski left the tech company in 2016 (before Waymo was spun off into its own company), and launched the autonomous truck startup Otto, which he then sold to Uber. Waymo went on to file a civil suit against Uber in 2017, claiming that, before he left Google, Levandowski illegally downloaded and stole more than 14,000 confidential files containing trade secrets.

The DOJ indictment echoes many of Waymo's original allegations. Specifically, Levandowski is said to have stolen data including circuit board blueprints and information concerning the Light Detection and Ranging (LiDAR) system, which is a key component in self-driving car sensor and mapping technologies. The indictment also alleges that Levandowski was involved with Waymo rivals Tyto LiDAR LLC and 280 Systems -- which would become Ottomotto -- at the time he took the files.

"All of us have the right to change jobs," said US attorney David L. Anderson, in a press statement. "None of us has the right to fill our pockets on the way out the door. Theft is not innovation."

The civil suit between the companies was resolved last February, with Uber ordered to pay Waymo $245 million in cash, equal to a .34 percent equity stake at the ride-hailing firm. Waymo has maintained its position that its intellectual property did in fact make its way into Uber's LiDAR technology.

Levandowski is scheduled to be arraigned on the new criminal charges Tuesday. The prosecution is being handled by the US Attorney's office of the Northern District of California's new Corporate Fraud Strike Force and is the result of an investigation by the FBI.