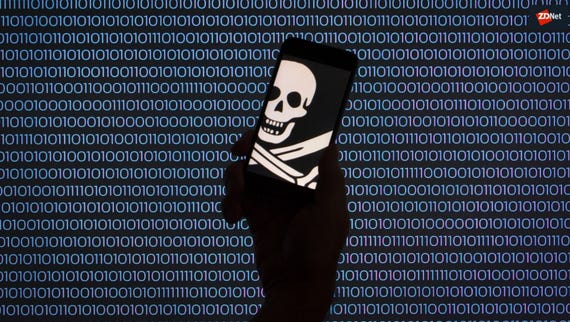 Foxtel has made its arguments for the Australian Federal Court to order internet service providers to block a series of foreign websites that it said "unashamedly and flagrantly" infringe copyright.

During a hearing on Monday morning, Foxtel presented evidence against 11 to 15 torrent websites and 10 streaming sites, including streaming site HDO and torrenting sites ETTV and Torrents.me, as well as a new version of the Pirate Bay, which was blocked years ago under a previous Foxtel case.

Counsel for Foxtel showed how these sites could be used to access copyright content, including Grey's Anatomy, Game of Thrones, Wentworth, Fear the Walking Dead, NCIS, Jason Bourne, The Walking Dead, Pacific Rim, The Late Show with Stephen Colbert, Peter Rabbit, Dr Phil, A Wrinkle in Time, and Red Sparrow.

The copyright owner also demonstrated a search bar that can be used to view results from various different torrenting websites, including 1337x and the Pirate Bay.

Foxtel had begun proceedings back in April, saying it was targeting around 27 domain names to be blocked by internet service providers.

Counsel for Foxtel said that with so many previous site-blocking cases, the aim is now to "try and streamline this process a little further, both from the point of view of costs for the applicant and efficiency for the court".

Consequently, the hearing on Monday lasted just over one hour. There were no live demonstrations of the websites during the case, with counsel instead relying on pre-recorded videos.

No ISPs showed up for the case-management hearing on Friday, after last year establishing the procedure of not being present during piracy site-blocking trials.

Two other piracy site-blocking cases currently facing the Federal Court have been brought by Roadshow and the world's largest producers of Chinese media content, TVBO Productions and Television Broadcasts (TVB), with Roadshow emerging victorious in April.

The TVBO/TVB and Roadshow cases began proceedings in December 2017, with both involving slightly different technologies for the court to deal with: Smart TV boxes and how they use apps linked to app marketplaces to stream copyright-infringing content.

Website blocking was legislated under the Copyright Amendment (Online Infringement) Act, which passed both houses of Parliament in mid-2015 and allows rights holders to obtain a court order to block websites hosted overseas that are deemed to exist for the primary purpose of infringing or facilitating infringement of copyright under Section 115A.

The Australian government then opened consultation on the piracy site-blocking laws in mid February, with the Department of Communications seeking feedback on the effectiveness and efficiency of the mechanism, whether the application process and injunctions are operating well, and whether any amendments are required.

According to the Department of Communications, there has been a "correlating" reduction in copyright infringement since the legislation was passed -- although this also coincides with the launch of streaming services in Australia, as noted by a previous report by the department.