CLIP OS 4 and CLIP OS 5 now available to everyone on GitHub, not just French cyber-spies.
Written by Catalin Cimpanu, Contributor on Sept. 20, 2018 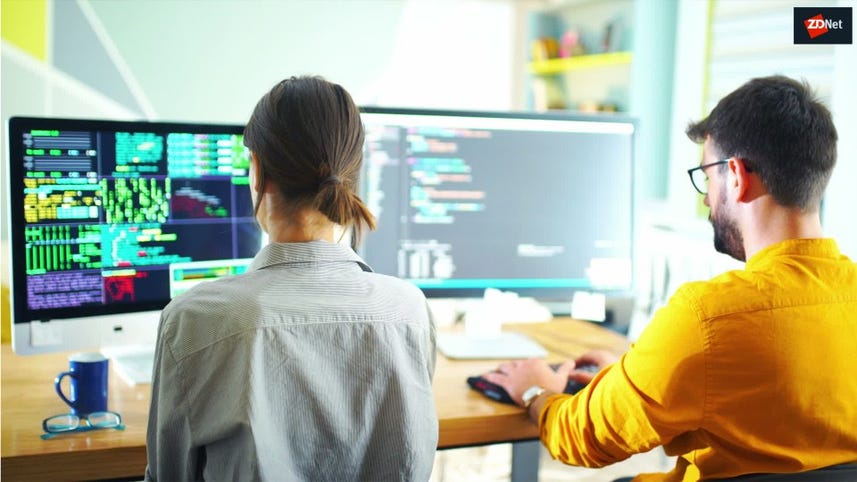 In a press release, ANSSI described CLIP OS as a "Linux-based operating system [that] incorporates a set of security mechanisms that give it a very high level of resistance to malicious code and allow it to protect sensitive information."

ANSSI says the system can be deployed on both security gateways and workstations alike, although there is no "ready to use" version of CLIP OS for end-users and they might need to go through a build process to assemble the OS of their liking.

The agency says it's been working on CLIP OS internally for more than 10 years. ANSSI had previously revealed more details about CLIP OS' design at a security conference held in 2015, in Rennes, France.

CNET: This is not your father's Microsoft

The French cyber-security agency has released two versions of CLIP OS, version 4 and 5. Version 4 is the stable branch, but all documentation is available only in French, making it somewhat difficult to build for non-French users.

CLIP OS 5, released today, is the latest version, still at an alpha stage of development. This project's documentation is available in English, making it ideal for newcomers and external developers to jump in and contribute to the project right away.

ANSSI devs have also released 14 CLIP OS 4 modules, which they say "are interesting from a security point of view as they may be re-used outside of the CLIP OS project."

Some of these self-standing modules include a pluggable authentication module (PAM) to restrict user access based on their roles, a daemon handling user management tasks, a lighthweight TPM command-line tool, and various cryptography and encryption related libraries.

TechRepublic: How Amazon wants to use serverless apps to end human trafficking

Details on accessing the CLIP OS source code, documentation, and participating in future development are available on the official CLIP OS website.

The operating system's code and documentation are hosted via GitHub. The project has been open-sourced under the GNU Lesser General Public License v2.1.